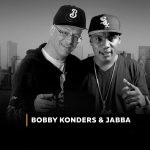 New Jersey Governor Phil Murphy calls back into Ebro in the Morning to give the latest update on the current response to the Coronavirus outbreak, how he feels about the response from the federal government, and what are the next steps.

He also breaks down the passing of the $2 trillion stimulus package that will bring $1,200 to Americans making under $75,000, special unemployment benefits to those who lost their jobs during this period, as well as loans for small businesses.

As of this morning, New Jersey has had 4,400 positive tests for COVID-19, and 62 lives lost. The governor says that “sadly we expected that, and we warned folks that would be the case.”

He also confirmed that numbers will continue to go up as more testing sites are put in place.

“We are all in on stay at home, social distancing,” he said. “We have to flatten the curve, break the back of this damn virus, and then once we’ve done that we can slowly, but surely start to get back on our feet.”

“Hope for the best and prepare for the worst,” he said. “This is a war. We have to be smart, aggressive, work our tails off, show courage, and know that the numbers are getting worst before it gets better.”

During the conversation, Murphy admitted that he has to do more to protect renters in the state.

“I signed a law you can’t be foreclosed, you cannot be evicted… period,” he said. “None of the utilities can shut your service off for any reason. If your driver’s licence is expiring we’re giving you more time. We have to do something similar, I just don’t have a crisp answer yet of what it’s going to be.”

When Ebro addressed how some landlords will ask for all the back rent when this period of quarantine is over, the New Jersey governor responded, “you’re right, and we cannot let that happen.”

Today (Mar 26), we learned that a record 3.2 million people in the United States are now unemployed. Murphy broke down what the upcoming $2 trillion stimulus package means to people in our community.

“This federal bill is a big jolt in the arm,” he said. “It’s literally cash, it’s unemployment benefits. It’s a bridge.”

The $2 trillion stimulus package will include $1,200 for Americans who make under $75,000, an extra $500 with people who have children, four months of unemployment benefits which includes $600 a week for four months, benefits to help small businesses, and more.

Governor Murphy also showed hope he can audition for a future spot on Ebro in the Morning. 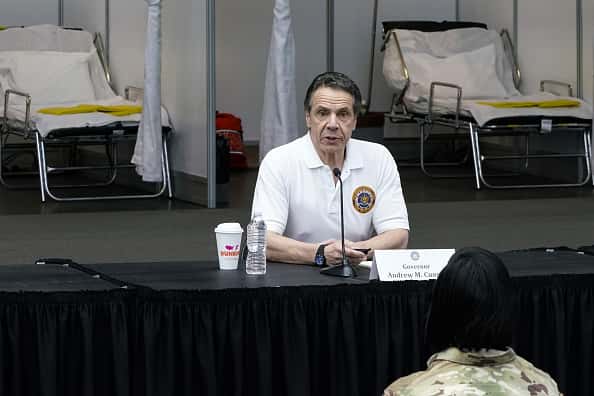 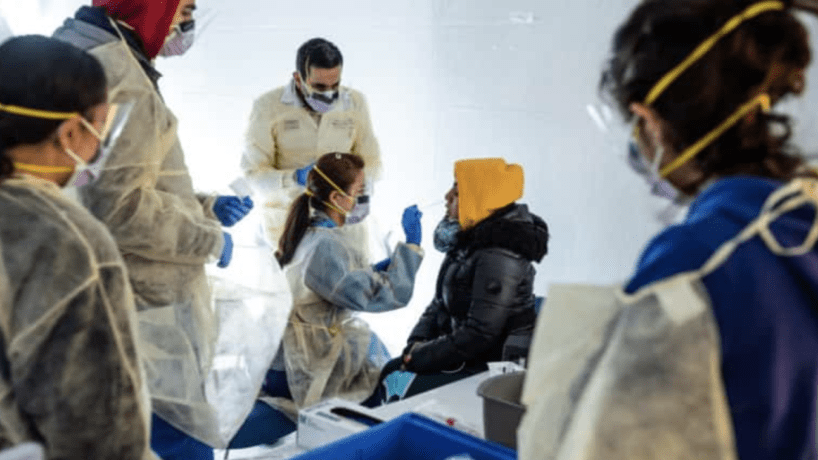 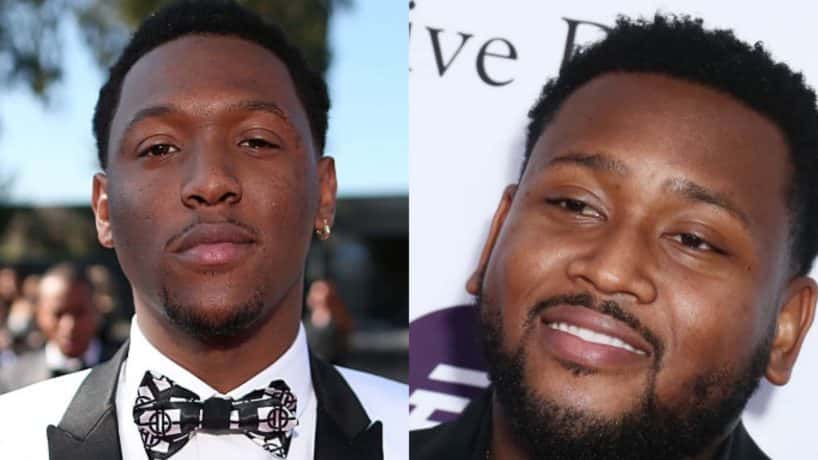 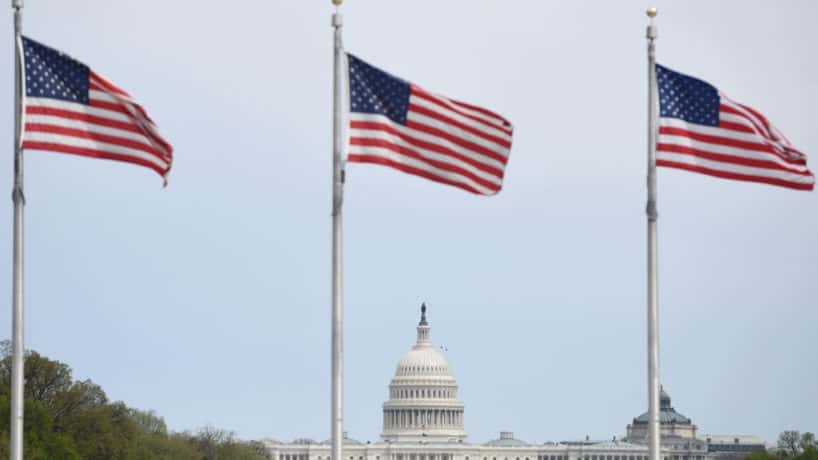