That was the day hip hop was born. For 50+ years this revolution has taken over our music, our entertainment, and our culture. Latinos have involved in the middle of the hip hop revolution throughout its history whether it was through breakdancing, djing, and eventually the MC’s.

One of the first Hispanics to have come into prominence is DJ Charlie Chase of the Cold Crush Brothers. As a Puerto Rican, he had to fight to be accepted in a culture that was primarily African-American.

Speaking of firsts, back in 1982 The Fearless Four out of Harlem became the first hip hop crew to be signed to a major label. Devastating Tito along with his signature bucket hat was part of the group and a big part of hip hop history.

In the early 1990’s, Kool Bob Love aka Bobbito linked up with Stretch Armstrong to create their legendary “Stretch & Bobbito Show.” The show stretched from 1990-1998 and was the place where unsigned artists went to be heard. They’ve had Notorious B.I.G., Jay Z, Nas, Cam’ron, DMX, and much much more with hours of classic freestyles, which takes their place in history.

During the 90’s, DJ’s such as Tony Touch, DJ Enuff, Frankie Cutlass and many more have helped pushed the culture forward, while other Latinos use their influence to rule the radio waves and give a voice to some of hip hop biggest acts. Today, that influence lives on as DJ Kast One, DJ Camilo, Alex Sensation, and many more continue to push the genre forward with their own styles infused into hip hop culture.

Cypress Hill, Big Pun, N.O.R.E., Fat Joe mixed their culture with the essence of hip hop music at the time to help cement Hispanic culture in the music. Then came the mid-2000’s Reggaeton wave that helped bring Puerto Rican culture and music to the mainstream, starting with the popular single “Oye Mi Canto.” N.O.R.E., who had hits with “SuperThug,” and “Banned From TV,” teaming up with artists such as Tego Calderon, Daddy Yankee and Don Omar and allowing the American hip hop audience find a new crop of artists.

Hispanics have helped influence hip hop by infusing its own flavor into the genre for years to come. They have helped build the genre we know and love today, and continue to take their unique culture to spice things up as it turns to a new generation. 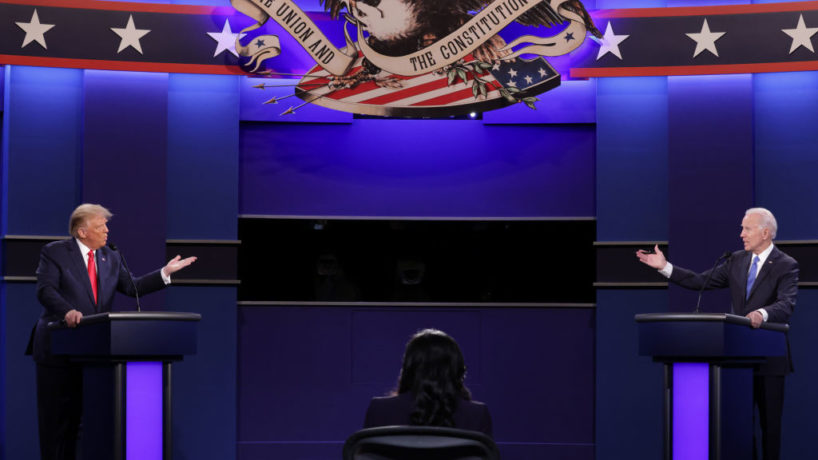 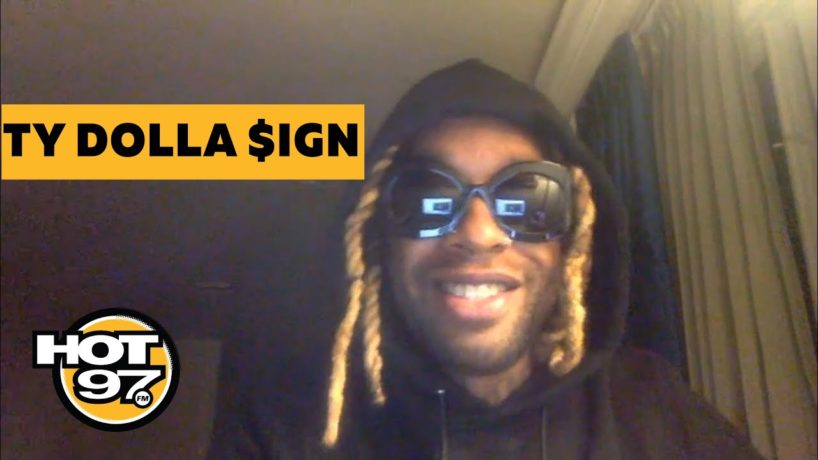 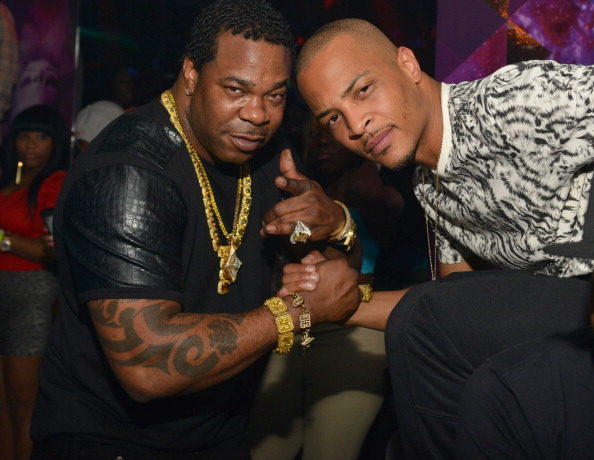 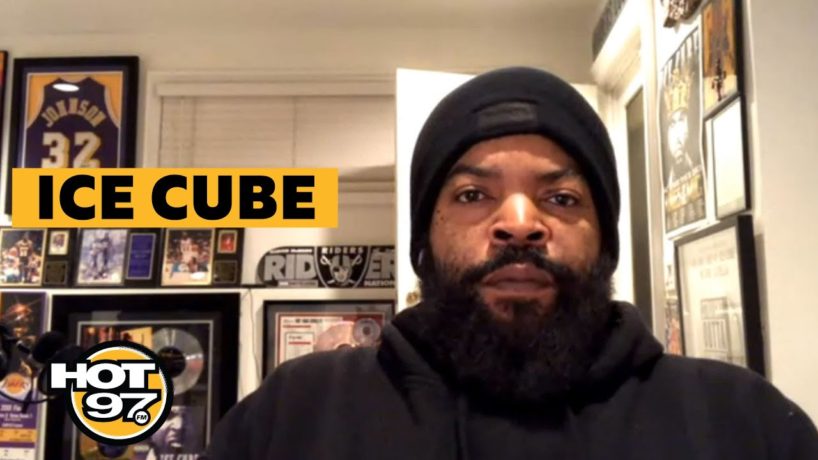