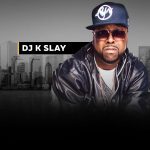 Megan Thee Stallion visited her New York City hotties and sat down for a TIDAL CRWN interview with Elliott Wilson.

She talked everything from her new album SUGA, meeting Beyoncé, being from Texas, collabing with other women in the music industry and a bunch more.

Despite the battle with her record label, the H-hottie released her highly anticipated project on March 6. The project included features from only Gunna, and Kehlani.

She discussed working with Kehlani, “I take music so seriously,” she said. “I like to work with people who are as passionate about it as me. Kehlani takes her craft so seriously, she will fight me on anything about a song, she be fighting a whole team about a song! She be in the studio for days and I really admire her work ethic.”

Speaking of being confident, H-town had a HUGE link up when Meg and Beyoncé met at Queen Bey’s News Year’s Eve party. The picture nearly broke the internet but Meg kept her cool when meeting her,  “She is very humble, she’s like…Beyoncé. But she acts regular and I’m like damn, Beyoncé is nice.”

As we know, Meg is not only dominating the music industry but she’s slaying the classroom as well. While recording her album, touring, and video shoots, she still has her heads in the books.

“School is really hard,” she continued. “I know it’s not just hard cause I’m working. There’s plenty of people that are working and going to school. I know some girls who have kids and working 9-5 graveyard shifts. I know that yall know the struggle…College is not cheap, when I was first starting out in college I took out all them loans. That was not going to waste. My mother, I know she would want me to finish…My grandma who’s still alive was a teacher, so I know she would kick my ass if I quit…I feel like my grandma would literally fly to where I am to pull me off stage to go finish my homework…I’m not a quitter, I like to finish what I start.”

You can rewatch the full interview exclusively live-streamed on TIDAL. 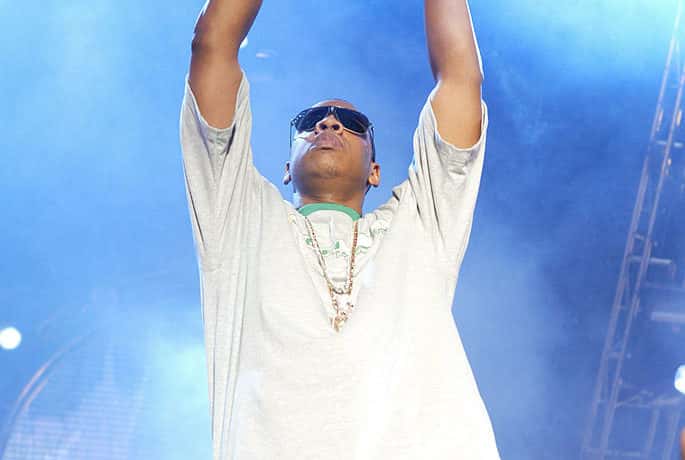 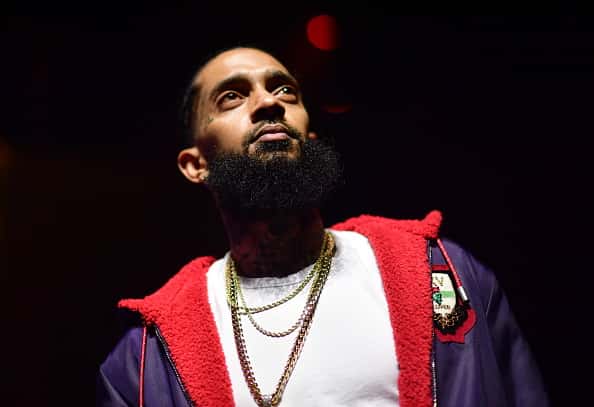 For Nipsey Hussle, The Marathon Continues One Year Later 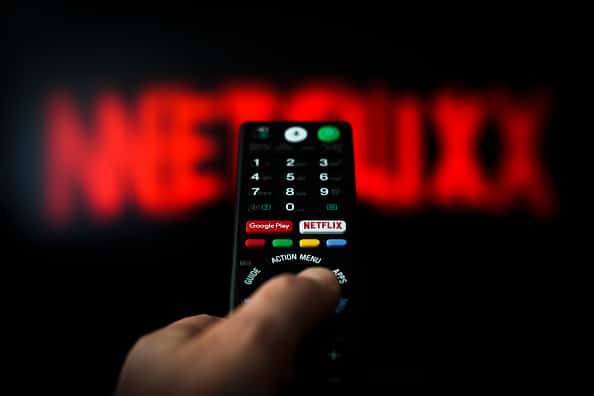 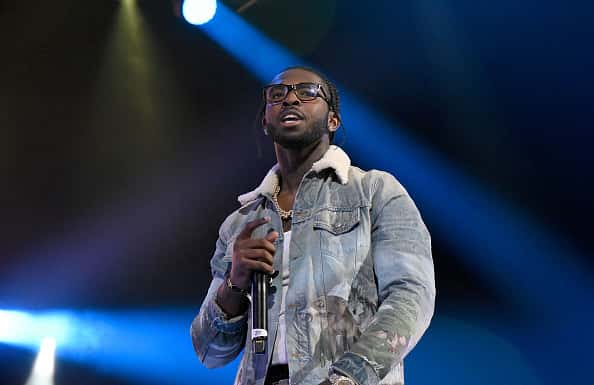