September 11, 2001 is a date that holds close to everyone in the nation, especially those who lived in the New York City area at the time.

It has been years since that incident changed the world forever, yet for many of us that whole day still holds vividly in our memories, as we are reminded of how we felt on that day every year on this very date.

But, as we remember this day, how perfect the weather was, how there were no clouds in the sky, students getting their groove back in school mode, workers coming back from their late summer vacations, before the attacks happened, a lot of other memories were left behind.

That day was supposed to be an epic day in music, and especially hip hop.

It is the day where a modern day classic was released in the midst of a brutal beef between Jay-Z and Nas titled The Blueprint.

The first single of the album “Izzo (H.O.V.A.)” was a summer anthem that year, and after letting the masses hear “Takeover” for the first time at Hot 97’s Summer Jam, people were buzzing, waiting for what was to come next on the album.

Up-and-coming producers Kanye West, and Just Blaze battled each other best for beat and created the soul theme of an album that resulted in 420,000 copies sold, resulting the #1 spot on the charts for that difficult week, and classic status among most music critics.

Also released that day, was the anticipated debut album of Brooklyn native Fabolous, titled Ghetto Fabolous. Until that time the rapper was doing overtime on various mixtapes, and even scored a hit feature with Lil’ Mo on her single “Superwoman,” before releasing a single of his own in “Can’t Deny It,” featuring Nate Dogg.

Often forgotten, Mariah Carey’s soundtrack for the movie Glitter had come out that day as well, after it was pushed backed from an unexpected breakdown by the superstar earlier that summer.

The album, most likely her weakest rated album, sold only 116,000 copies in its first week and received poor reviews from music journalists as she recovered from extreme exhaustion, and her hospitalization.

At this moment in time, Hip Hop and R&B was dominating the charts at this time, as J.Lo gained the number one spot that week from Alicia Keys‘ first single “Fallin’” in the Billboard 100 with her hit “I’m Real” featuring Ja Rule.

Also appearing top 10 on the charts were Janet Jackson with “Someone To Call My Lover” (3), Blu Cantrell with “Hit ‘Em Up Style (Oops)” (4), Eve‘s crossover hit with No Doubt’s Gwen Stefani “Let Me Blow Your Mind” (5), Jagged Edge’s summer anthem “Where The Party At”(6) featuring Nelly, and Usher’s “You Remind Me” (7).

Before the attacks Hip Hop was enjoying some of its best success as a genre of all time. After the attacks it helped heal, and console the nerves of many with the All Star Tribute’s cover of the Marvin Gaye classic “What’s Going On,” which included the biggest pop and hip hop stars at the moment. The song, originally a theme against the AIDS virus donated its proceeds to the United Way’s September 11th Fund and Artists Against AIDS Worldwide.

Petey Pablo even remixed his hit song at the time, “Raise Up” to try to give a lift to the hip hop nation.

We must always remember those planes that hit the Twin Towers, the Pentagon, and Shanksville, Pennsylvania. We must also remember the 2,993 people that died that day, and the many more in the aftermath of the attacks. While we remember about all that was bad about that day, lets also not forget the great place music, and hip hop was at the time before the attacks took place.

Take a look as Hot 97 remembers this day in remembrance 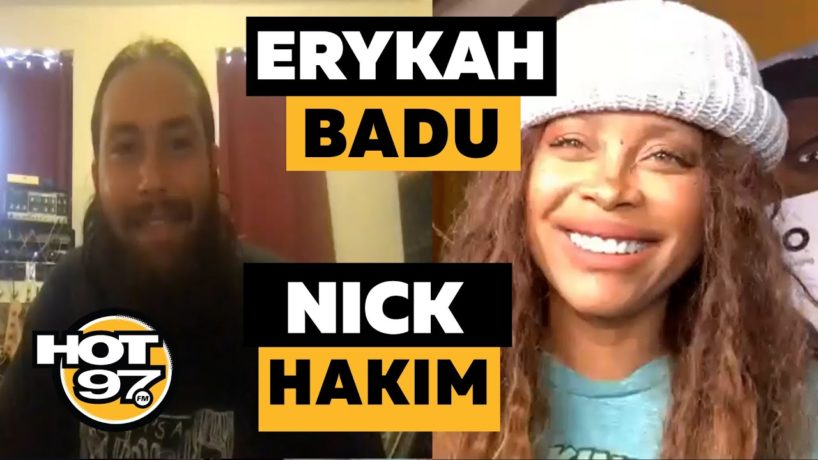 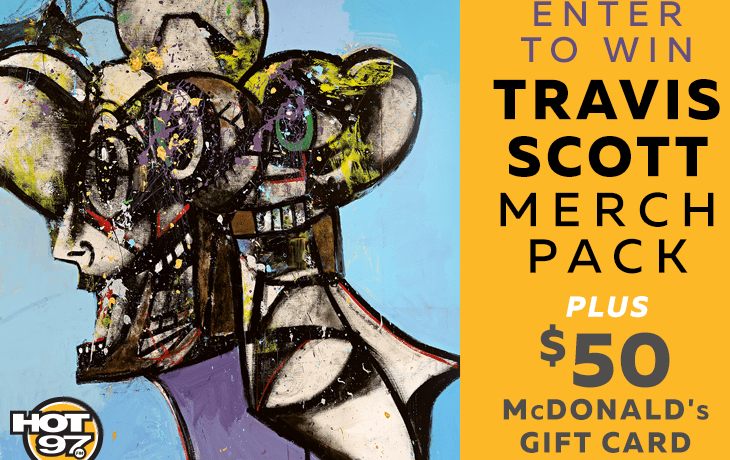 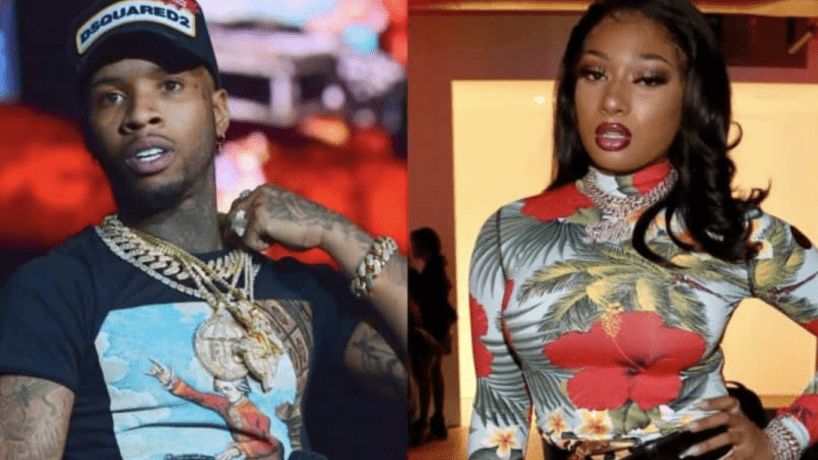 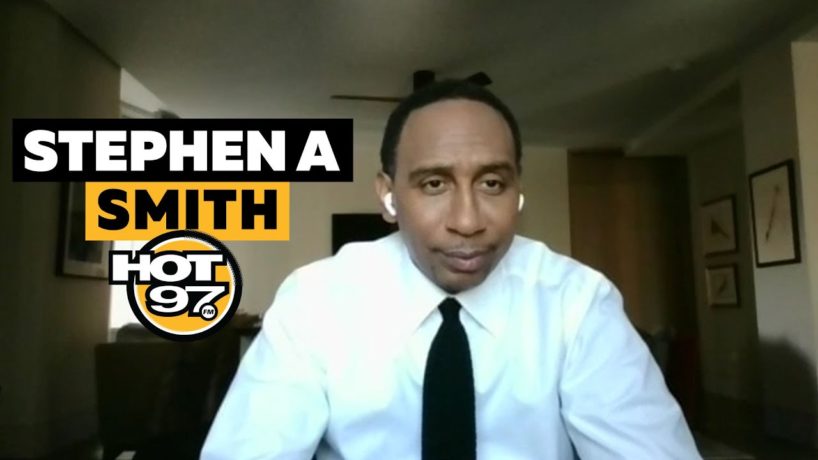