A judge sentenced Derek Chauvin to ? years behind bars.

Prosecutors wanted 30 and Chauvin’s legal team is asking for probation and time served.

Floyd’s younger brother, Terrence Floyd, broke down in tears and asked the court if Chauvin could receive the maximum sentence. Terrence Floyd said if a Black man killed a white man, the verdict would be harsh. He said, “On behalf of [my family and me], we seek the maximum penalty. We don’t want to see no more slaps on the wrist. We’ve been through that already… no, no, no, no.” He continued, “If it was us, if the roles was reversed, there wouldn’t be no case. It would have been open and shut. We’d have been under the jail for murdering somebody. So, we ask for that same penalty for Derek Chauvin.” Take a look at a screen grab, captured by TSR:

Floyd’s 7-year-old daughter, Gianna Floyd, made an impact statement before the judge gave the sentencing. She said she misses her dad all the time. Take a look:

Chauvin didd’t speak much in court. He apologized to Floyd’s family and said, “I want to give my condolences to the Floyd family. There’s going to be some other information in the future that would be of interest and I hope things will give you some peace of mind.”

In April, Chauvin was convicted of second and third-degree murder and second-degree manslaughter for the killing of George Floyd. As reported on New York Times, the other three former cops involved were scheduled to face trial in August, but it got pushed back until March 2022. The former cops, J. Alexander Kueng, who was positioned on Floyd’s back, Thomas Lane, held Floyd’s legs down, and Tou Thao, all face charges of aiding and abetting second-degree murder and aiding and abetting second-degree manslaughter. They were also fired from the police department.

Floyd was killed last year on May 25 after Chauvin had his knee pinned down on Floyd’s neck for nearly nine minutes. Floyd’s death sparked a global modern-day civil rights movement, but the fight still continues. 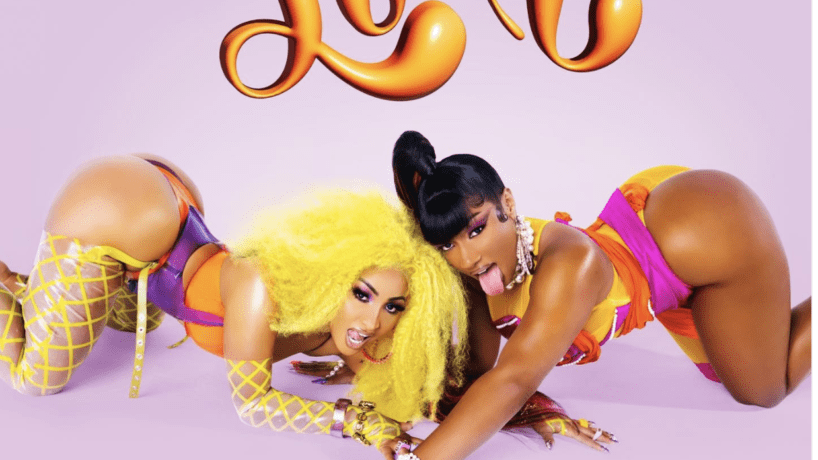 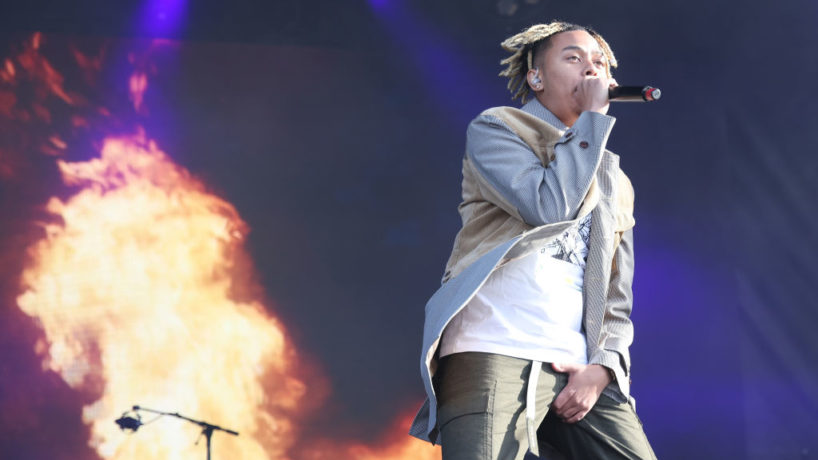 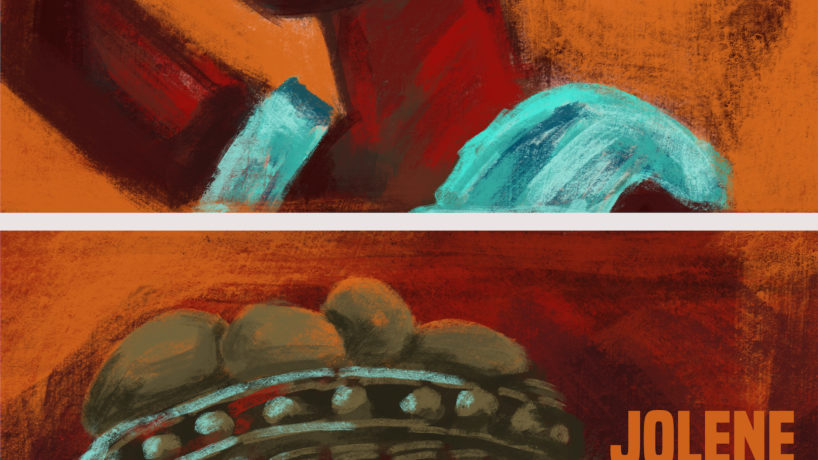 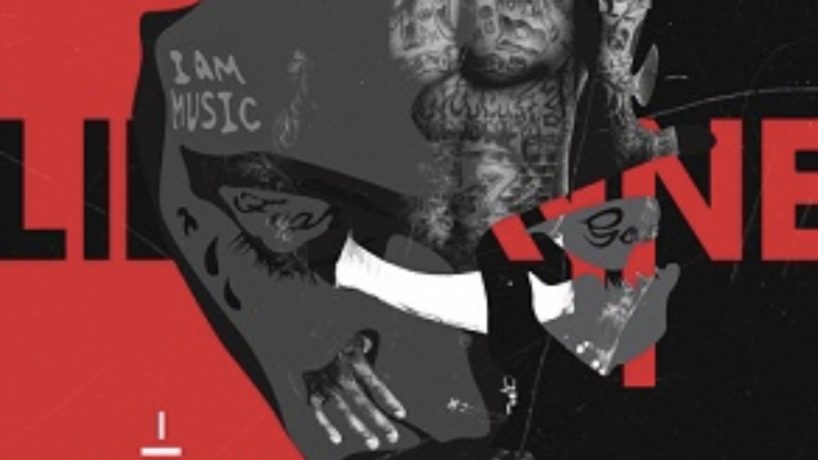 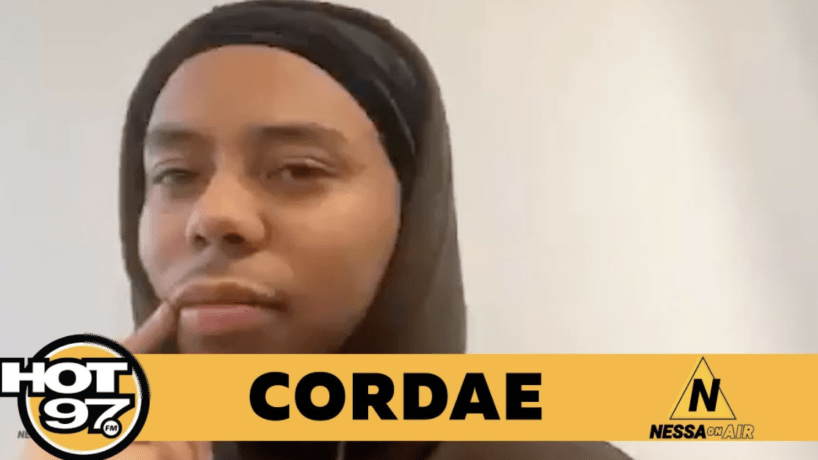 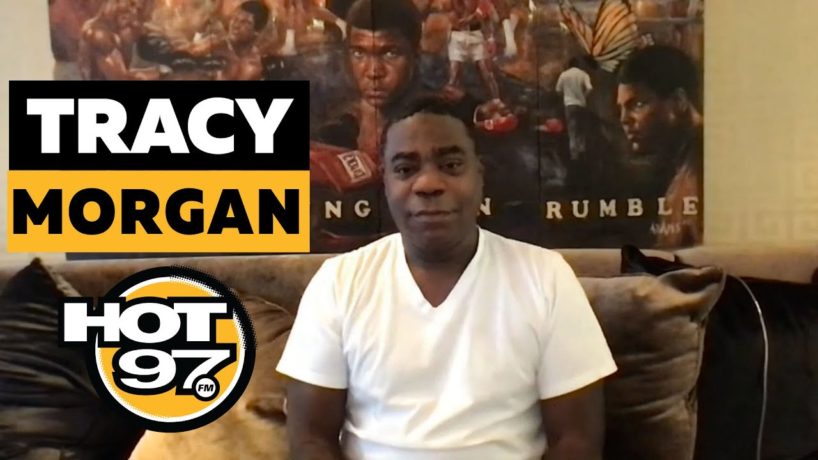 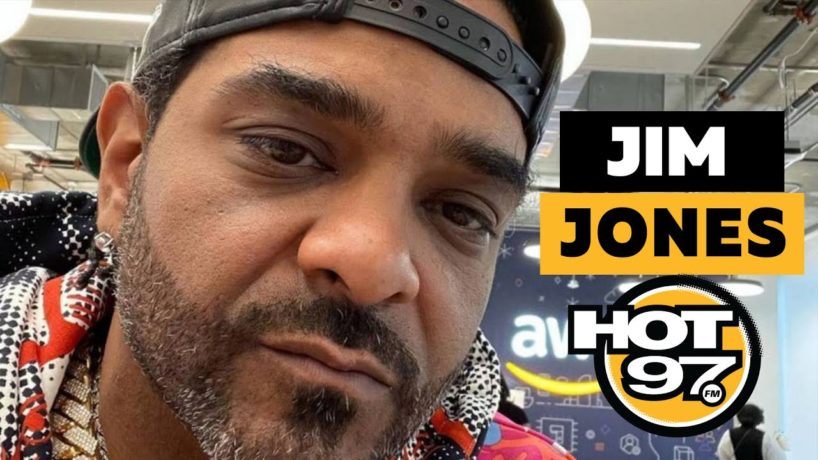 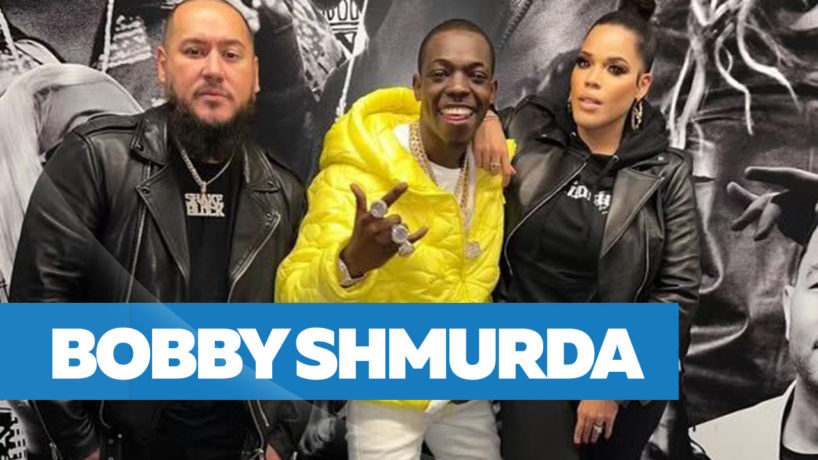 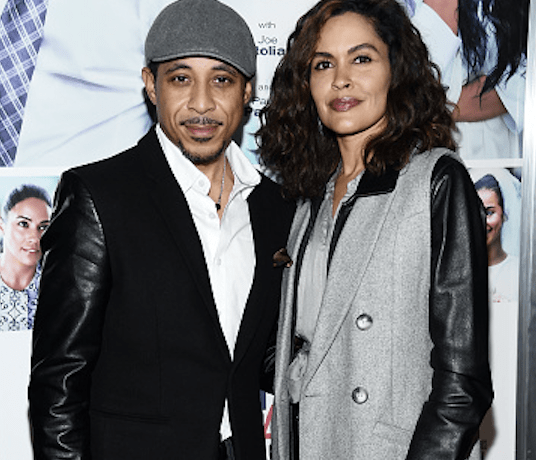 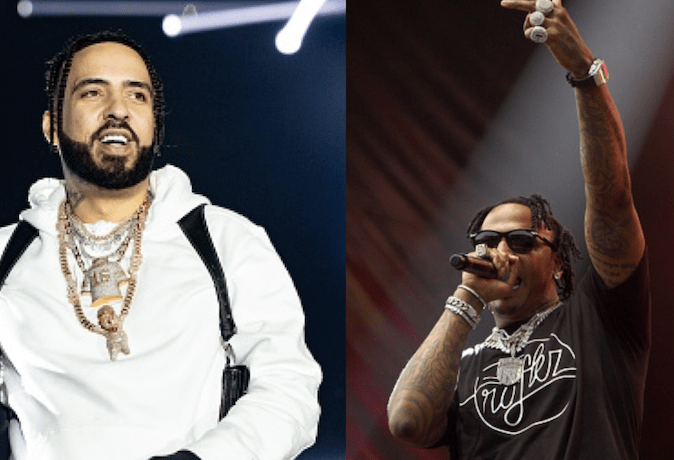 Moneybagg Yo Hops On French Montana For ‘FWMGAB’ Remix 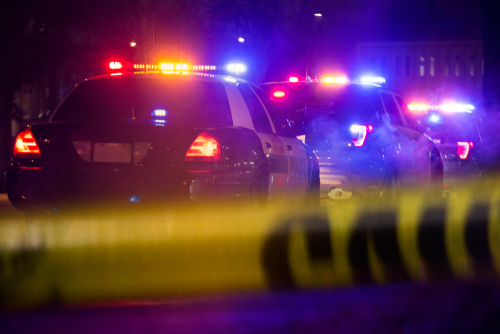 Roommate Stabbed To Death For Taking Too Long In The Bathroom