Drake sat down for a rare sit down interview with Elliott Wilson and B. Dot during the latest episode of their TIDAL‘s Rap Radar podcast, and it is a must listen for those who feel that the rapper does not open up enough.

They spoke about everything from his new music, to his beef with Pusha T, to ghostwriting, getting booed, and even broke down some of his favorite albums of all time.

For the first time since his beef with Pusha T died down, he elaborated his thoughts on the issues between both of them, and even admitted that in the sense of rap, he did take his “first loss” in the battle.

Drake will never Forgive Pusha T For Exposing him For Having a Son pic.twitter.com/EljIqNqRvq

He then continued to speak about where the beef may have went too far.

“When I did say there are rules to this, I didn’t mean there were rules anyone has to follow,” he said as he explained how he did not take lightly Pusha T’s lyrics about his producer 40’s illness and comments about his mother and father.

Drizzy also spoke about whether he would ever make up with Kanye West.

Drake also addressed the topic of ghostwriting during the 2-hour long conversation.

“I’ve made my peace. I have no embarrassment on my work on that album,” he said. “I worked with somebody on four, five songs on that record. It wasn’t like i needed someone to facilitate entire ideas. We worked together. If I need to be the poster boy who took all these hits for all my peers hiding behind me doing the same thing on ever f***in album. Then fine I’ll do it. There’s a lot of people who link up with other people and make records you guys love. Music is a collaborative thing. I understand in rap…of course in your comment section it is kind of different. In our community, we conduct ourselves by a few different rules… Anybody that knows me knows that my strongest talent is writing, that’s why people ask me to write songs for them.”

He also denied that he was going to reveal he has a son during an ADIDAS campaign.

Drake and Chris Brown both got into an altercation years back seemingly about one person. Rihanna. With all parties moving on with their lives, he also discussed the idea of collaborating with him on the track, “No Guidance.”

“That person that was in the middle of us is no longer a part of either of our lives currently and I have the most utmost love and respect for her,” he said. “I think of her as family more than anything. I felt, I actually had kind of a moment of hesitation before because I didn’t want her to ever feel disrespected by me linking up with him.”

Watch the entire conversation below where he confirms no longer being on Young Money, being booed at Camp Flog Gnaw earlier this year, the topic of appropriation, and feeling So Far Gone and Take Care are his two classics. 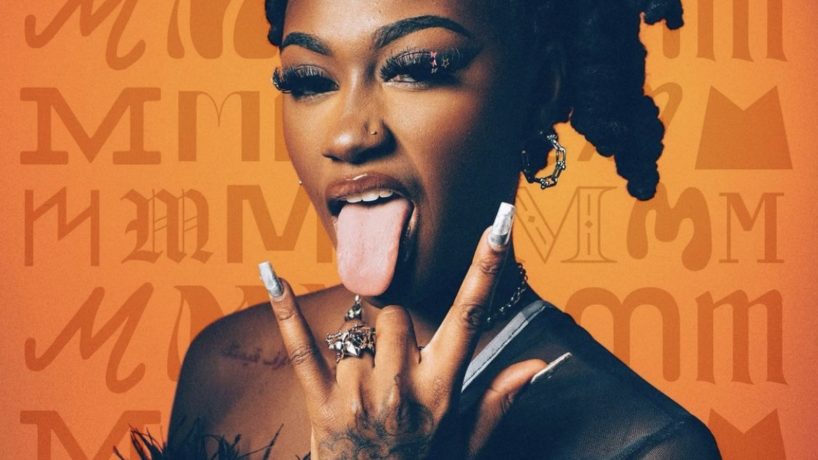 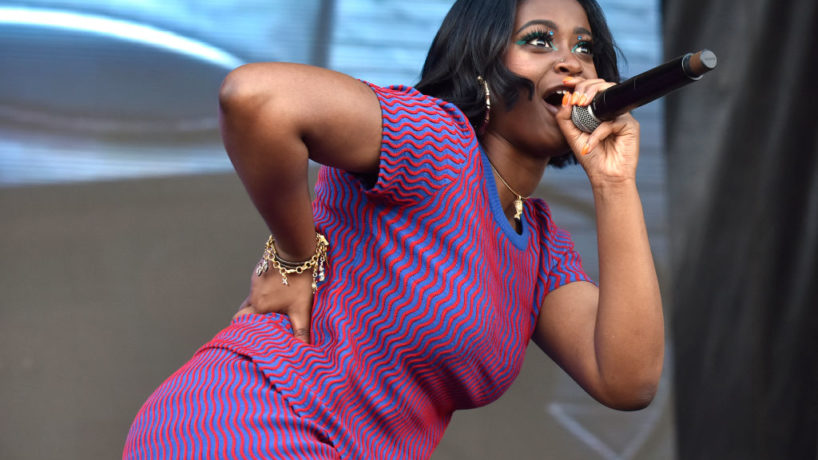 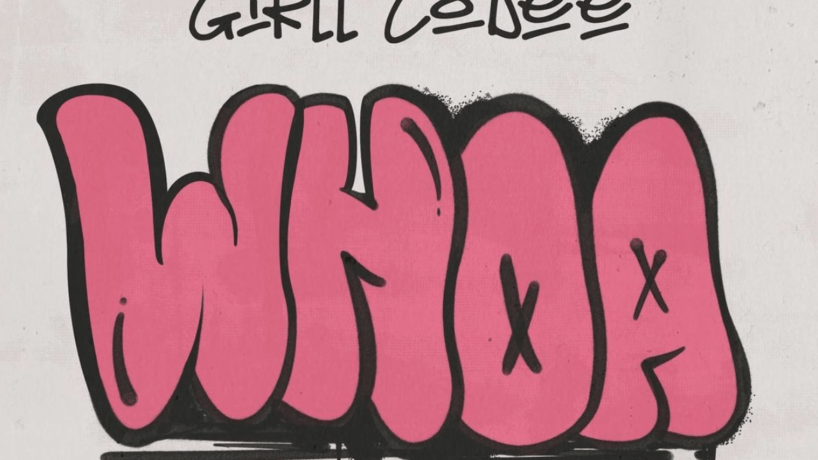 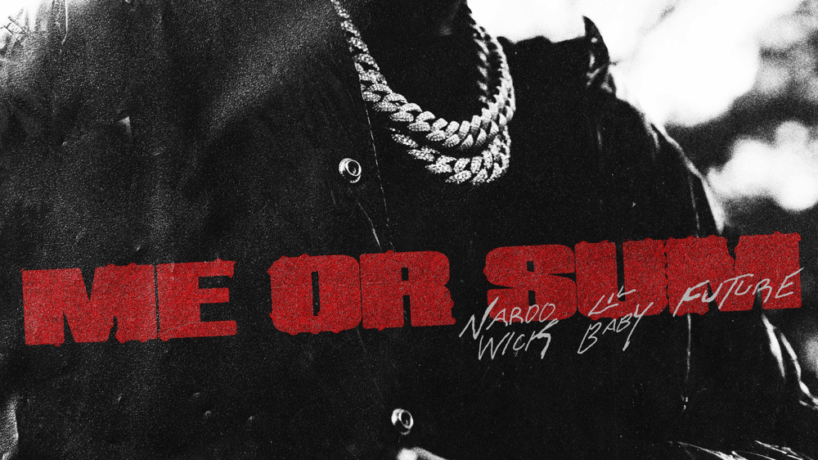 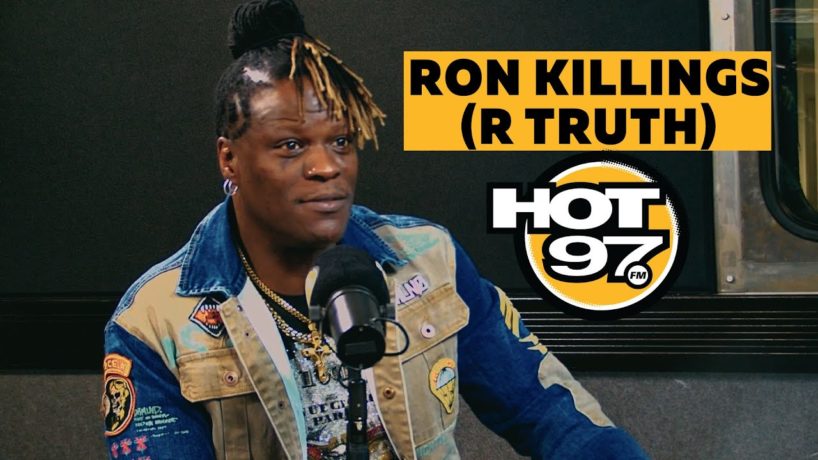 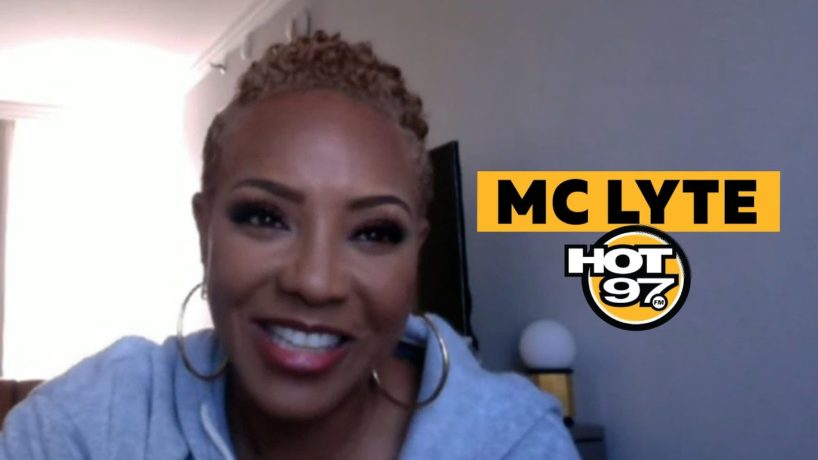 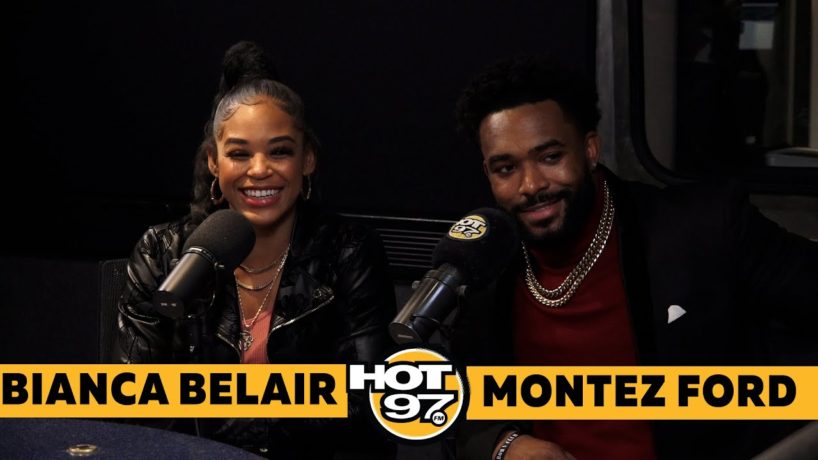 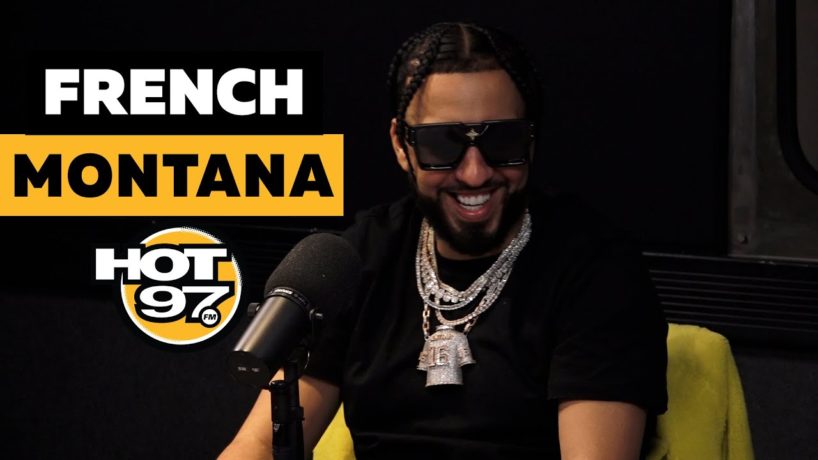 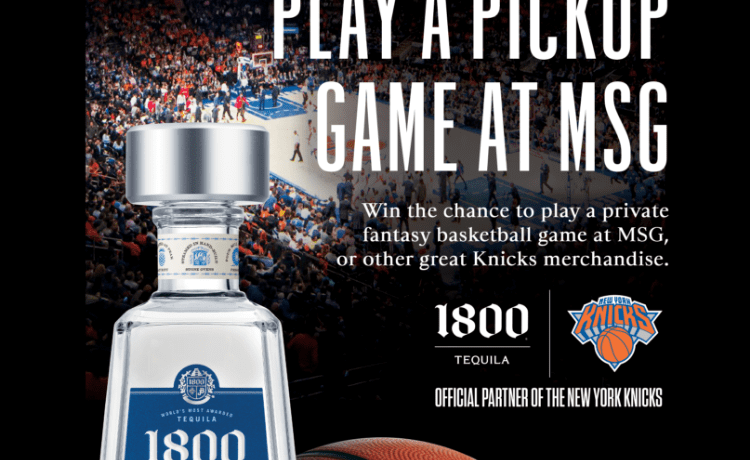 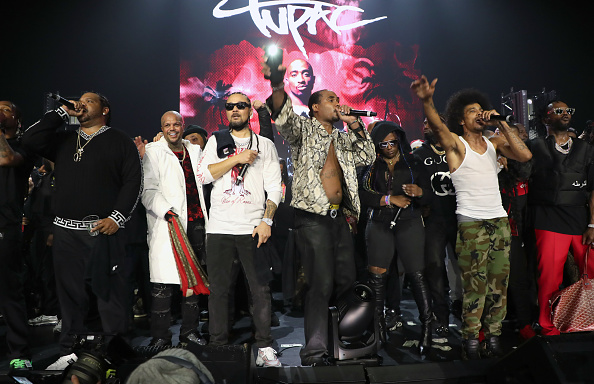 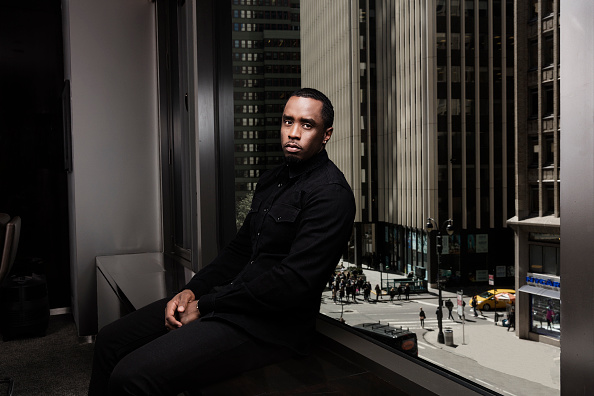