Had to get back on the roof. This time with my own shit on. DREAMER 2. First colorway “January 28th” available 1/28 online @puma and @footlocker
Follow @DreamerOnlyFans pic.twitter.com/O5xzT46vo0

J. Cole got fans excited with one single tweet today. He wrote, “Is this thing on?”

Is this thing on

Fans flooded his feed, asking for new music; some “demanded” him to drop. Take a look:

People tweeting J Cole about dropping the album like: pic.twitter.com/4SyEHZd9Zc

Last year when J. Cole revealed he has two sons, he also said he’s hanging up his jersey. He said he plans on retiring, after dropping his final project The Off-Season, followed by It’s a Boy and The Fall Off.

His last solo project was his 2018 KOD and then followed by his Dreamville’s 2019 compilation Revenge of the Dreamers III. Summer 2020, Cole dropped three singles, “The Climb Back,” “Lion King on Ice,” and his politically driven track, “Snow on Tha Bluff.”

J Cole let fans know The Off-Season is dropping on May 14! Take a look:

Just know this was years in the making. 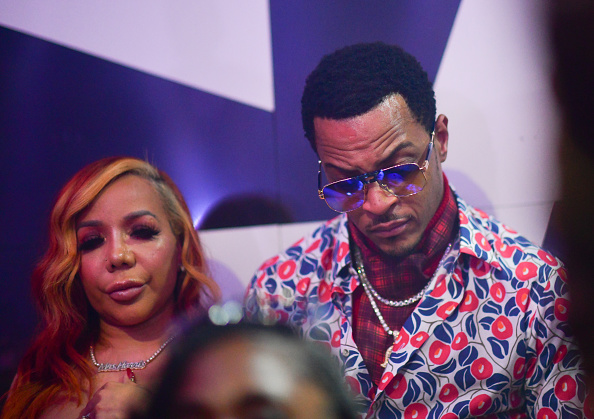 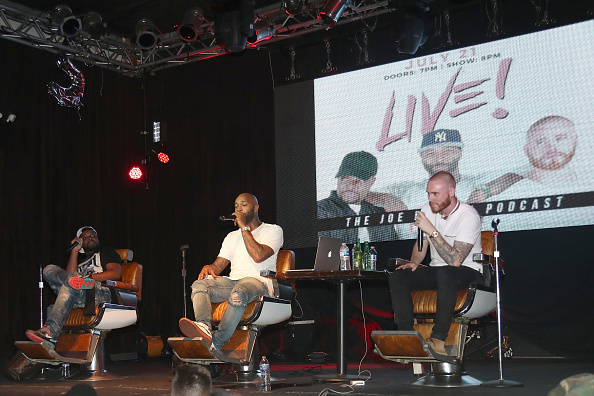 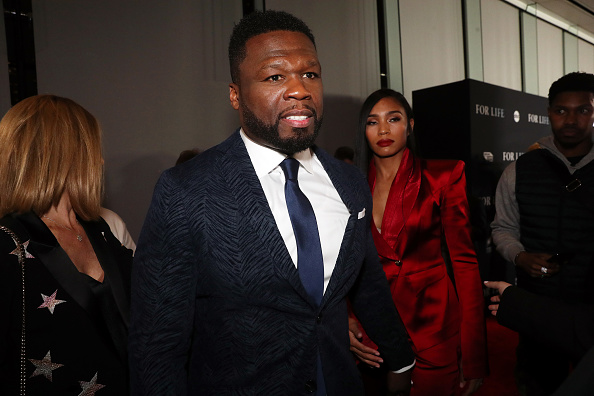 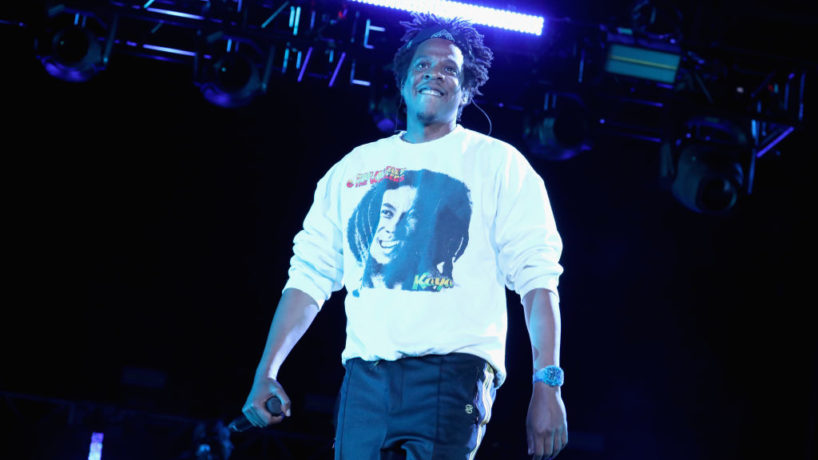 Jay-Z To Enter The Rock And Roll Hall Of Fame!