This is a very rare ruling!

A Kentucky judge ordered grand jury records from Breonna Taylor’s case to be released. The reason is to see if public officials are being honest. Jefferson County Circuit Court Judge Annie O’Connell decided in an 11-page order. O’Connell said, “the traditional justifications for secrecy in this matter are no longer relevant. She continued,

“This is a rare and extraordinary example of a case where, at the time this motion is made, the historical reasons for preserving grand jury secrecy are null.”

Now that the records can be released, the jurors on the case can speak freely about it and answer questions. The article points out, “grand juries normally operate under the veil of secrecy, this case was unique because all parties are known to the public and Kentucky Attorney General Daniel Cameron has given extensive statements on the case, according to O’Connell.” O’Connell said this court’s ruling only applies to this case.

“There exists additional interest to consider in making this decision: the interest of the citizens of the Commonwealth of Kentucky to be assured that its publicly elected officials are being honest in their representations.”

On March 13, Louisville police were executing a search warrant to enter then 26-year-old, Breonna Taylor’s home, however, the police were searching in the wrong home. Under the circumstances of the investigation, the judge permitted the police to enter “without identifying themselves.” Kentucky even created “Breonna’s Law” after the murder, banning no-knock search warrants. However, the entire argument from this case is that the police claim that they did announce themselves. Kenneth claims that’t not true and recently said he’s a “million percent sure” the police didn’t announce themselves.

When the cops entered Breonna’s home, her boyfriend thought an intruder was breaking in, and fired the first shot which caused police to shoot multiple shots, killing Breonna. Kenneth, who is legally permitted to carry a weapon was arrested and then later released.

After months of protests and fighting for justice (which many say was not served), Louisville gave Breonna’s family a multi-million dollar wrongful death settlement, but they didn’t hold anyone accountable for the “wrongful death.” The three officers involved were not charged for killing Breonna, only Brett Hanikson was charged for putting the neighbors in danger. The other two officers faced no charges. Kenneth is reportedly suing Louisville for falsely arresting him.

Check out Ebro In The Morning, Breonna Taylor’s mom Tamika L. Palmer and sister Bianca Austin stopped by earlier in the week: 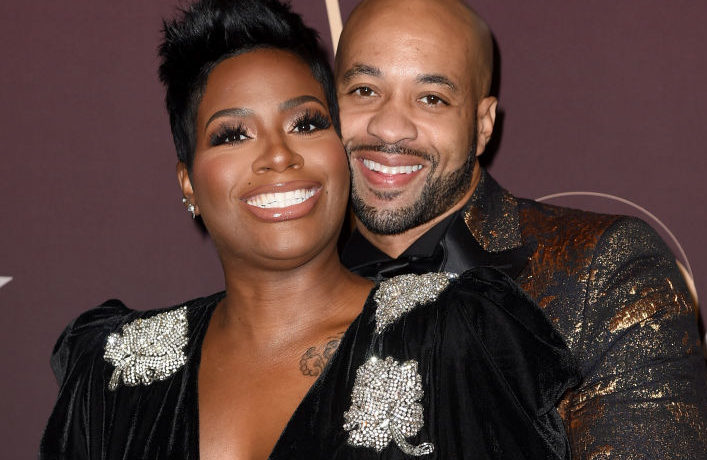