Hip-hop is undeniably a male dominated industry, but it has been proven time and time again– women, especially unified can stand strong next to the men in this industry. In todays time, women MC’s are topping the charts, selling out shows, and breaking records. Although few in numbers, women MC’s have redefined their lane, and proved to be able to go head to head against any male MC, and even surpass them.

Bronx rapper, Cardi B, came into the game and immediately shook the industry up with her vivacious personality, and inspirational success story. The 26-year-old, “Bodak Yellow,” rapper is arguably one of the most relatable celebrities of todays time. Cardi’s success story is unique, and it almost seems like it was overnight, which we know isn’t true, yet Cardi went from making us laugh on our phone screens, to gracing us with her presence on Love and Hip Hop to selling out records and topping the carts. Aside from dropping undeniable hits, Cardi is also breaking records. The “Up” rapper has become the first female rapper to sell 10 million records, which constitutes as diamond, for her debut single, “Bodak Yellow.” Other rappers who have reached Diamond status is Eminem, Macklemore, and Wiz Khalifa.

Speaking of unity, Cardi B is no stranger to collabing with other women MC’s and sharing the success. Hip Hop newcomer, Megan Thee Stallion has seen massive success in just a short amount of time as well. The Houston native has been through extreme highs, and difficult lows, and we’ve gotten a chance to see the rapper prevail through it all. At the start of Megan’s stardom, the “Body” rapper lost her mother to cancer. The rapper also made headlines for allegedly being shot by another rap– yet, simultaneously, Megan has also broken records, topped the charts and took home a number of Grammys. Further proving that women are unstoppable. Together, Megan and Cardi reached a new milestone. Their hit controversial single, “WAP” is halfway there with its 5x multi-platinum status as of March 3. Rightfully awarded for her success, Megan took home 3 Grammys at the 2021 award show- including best new artist. Megan’s debut album ‘Good News’ became the best selling ‘female’ debut album released in 2020.

Saweetie is another new women MC that we can’t go without mentioning. Often praised for her beauty, and style– Saweetie stands strong on her bars, and will not let them be discredited. The Bay area rapper, came into the game and defined her own lane. Saweetie began to see massive success and make a name for herself with her debut single “Icy Girl,” sampling Khia’s “My Neck, My Back.” SHe kept the trajectory going with her follow up singles, also sampling some of classic songs. Including, Petey Pablo (“Freek-a-Leek”) on her 2020 smash hit “My Type,” Bay Area legend Too Short (“Shake That Monkey” and “Blow the Whistle”) on “High Maintenance” and “Tap In,” respectively, the Ying Yang Twins (“Salt Shaker”) on her “Money Mouf” feature and Black Rob (“Whoa!”) on “Pretty B—- Freestyle.”  Some people have criticized Saweetie for having success through sampling music, yet– she remains unbothered.

On the last day of Women’s History Month, we are spotlighting some of the TOP women Mc’s of todays time. Aside from the names mentioned above, their are some groundbreaking women who are creating their own lane, with their own sound. Including, Rapsody, Lizzo, Mulatto, Asian Da Brat, Chika, Tierra Whack, Flo Milli, City Girls, Kash Doll, Doja Cat, Young M.A, Rico Nasty, Dreezy and many more. It’s safe to say that the women are here to STAY. Together, they are unifying and dominating the industry- in their own sexually confident way.

“True confidence leaves no room for jealousy. When you know you are great, you have no need to hate.” – Nicki Minaj 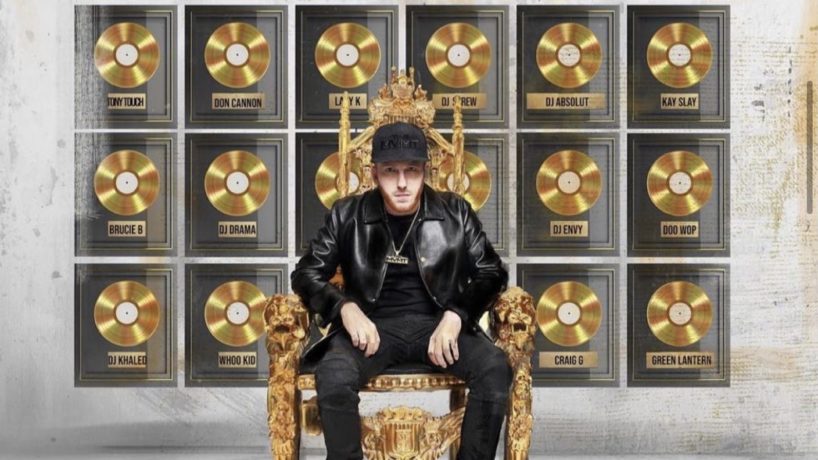 The Visual For Neek Bucks & Journee’s “All My Love” Prod. By DJ Drewski Is Here! 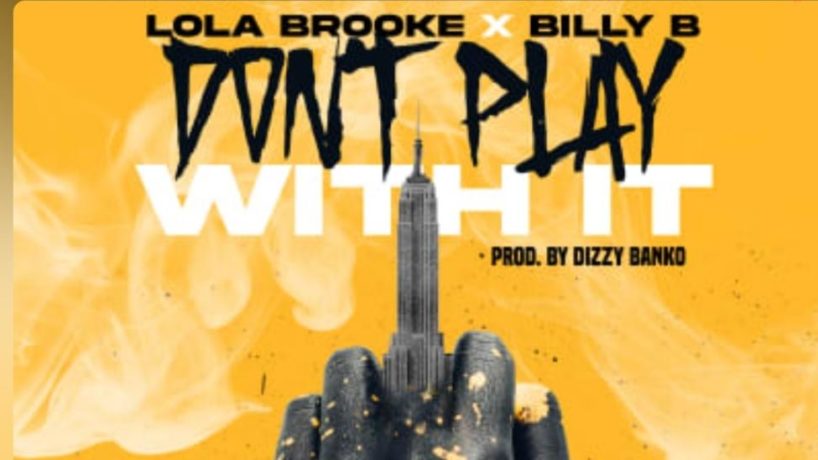 Lola Brooke Drops ‘Don’t Play With It’ Ft. Billy B 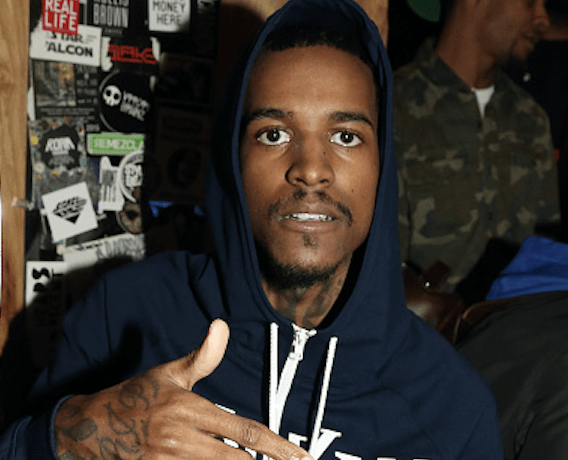 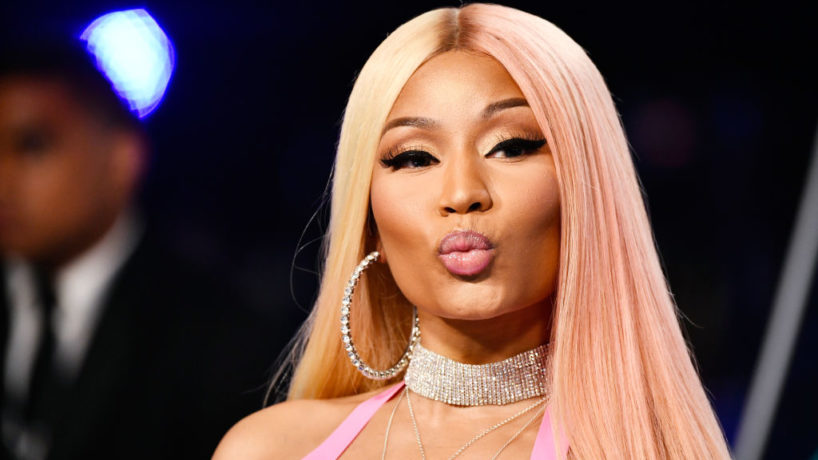