Kendrick Perkins and Quavo had a choice of words for one another.

Earlier this week, Quavo promoted his upcoming album with his brothers, The Migos, Culture III. Kendrick responded to Quavo’s Tweet and said, “Quavo still dropping those trash ass bars.” Quavo responded, shared a picture of Kendrick with the upper punch emoji, and promoted the new album. Kendrick replied and said,

“Thank God you’re back with the Migos because this photoshop uppercut is as close as you’ll ever get to a hit as a solo artist! Carry on…”

I see @QuavoStuntin still dropping them trash a$$ bars!!! Carry on…

.@QuavoStuntin and @KendrickPerkins have BEEF after the rapper tried to diss Perkins in a song 😤😤😤

"You need to stick to staying with the Migos and not going solo." 🤭 pic.twitter.com/CMBSMfvJke

Thank God you’re back with the Migos because this photoshop uppercut is as close as you’ll ever get to a hit as a solo artist! Carry on… https://t.co/nVOrvsaLIA

The beef between them started when Quavo dropped his 2018 single “F*ck 12.” In the song, Quavo said,

“Every time your b***h phone when she workin’ (brr-brr)/ Get no playin’ time, Kendrick Perkins.” Complex points out, in 2019, during an interview, Kendrick said he almost got into it with Quavo. The basketball player said, “I almost got into it with Quavo, cause he tried to put me on the song cause him and Drake real close.” It ontinues, “He tried to like diss me, he tried to say something like, he was talking about getting a girl’s number, and he was like, ‘no playing time, Kendrick Perkins.’ So I was like uh, no… and you need to stick to staying with the Migos and not going solo. I kinda wanted to fire back because his album flopped anyway, I mean it was trash but I was just like why are these little dudes coming after me? Like, first of all, what is your problem?”

It seems as though Kendrick didn’t forget about those lines and has some resentment toward the rapper. Neither of them responded further after Kendrick commented.

Migos‘ Culture III album will be released this Friday, June 11th. Check out the track list: 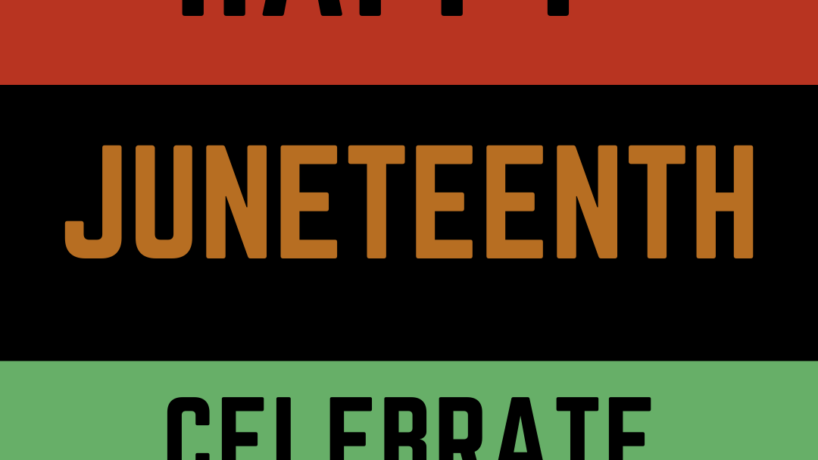 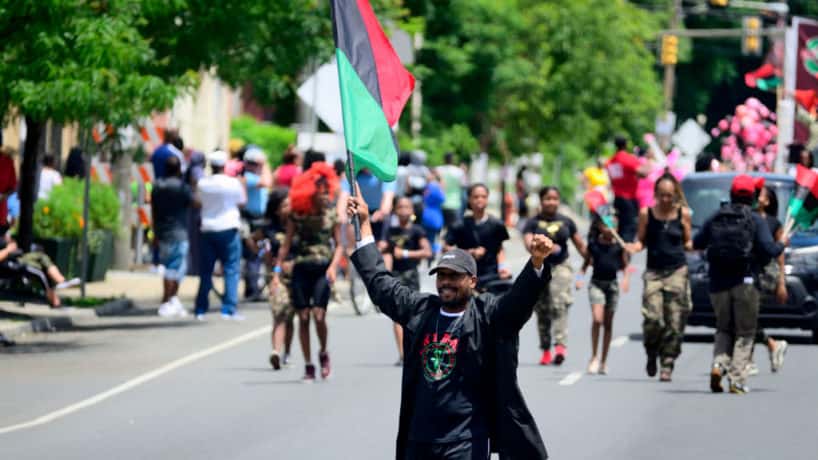 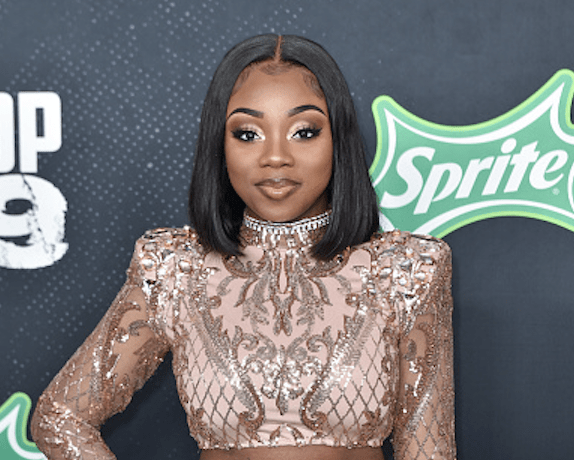 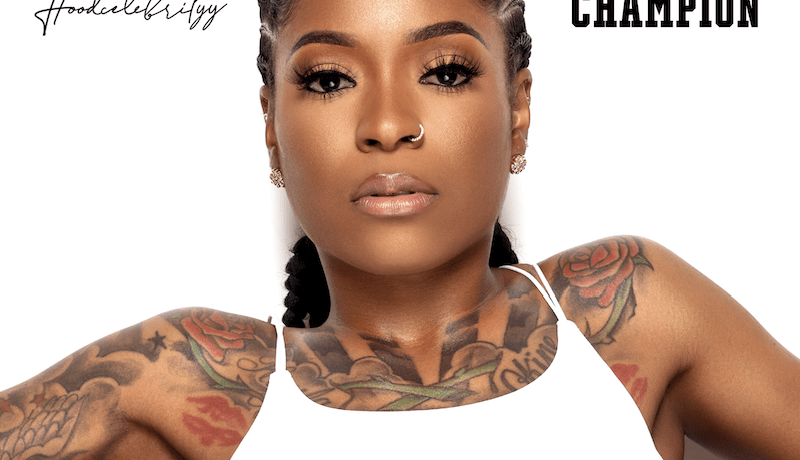