Blueface is trending and has social media going WILD!

The rapper is getting praised for rapping “on beat” on a song called “Outside” remix featuring OG Bobby Billions. The music is entirely different from Blueface’s 2018 breakout single “Thotianna.” On “Outside,” both rappers get deep and talk about their struggles.

Notable lyrics from Blueface include,

“I’m a victim of the system, but I’m a suspect to the victim

I’m in church with a loaded weapon. I can’t even trust the reverend

I’m praying with my eyes open, hoping I don’t catch the COVID

Nineteen bullets in a .40

You not from ’round where I’m ’round

Boss up or get bossed around

They see I’m with the top down. Would you look at me now?

Online users are giving Blueface props. Take a look at what they’re saying:

Blueface switched up his flow and found the beat on “Outside” 😳🔥 pic.twitter.com/FEai00zuPe

Me when I Finally heard Blueface on Beat: pic.twitter.com/pEHvrdmxSx

In 2019, Blueface said he’s the “best lyricist in the rap game.” While some hip-hop heads disagreed, it seems like he’s stepping his pen game up.

Check out the song/visual for “Outside.” 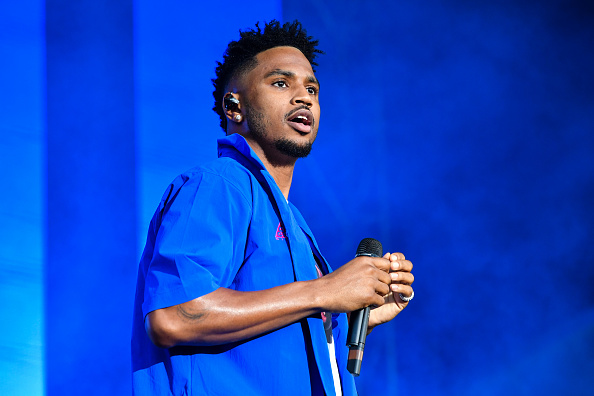 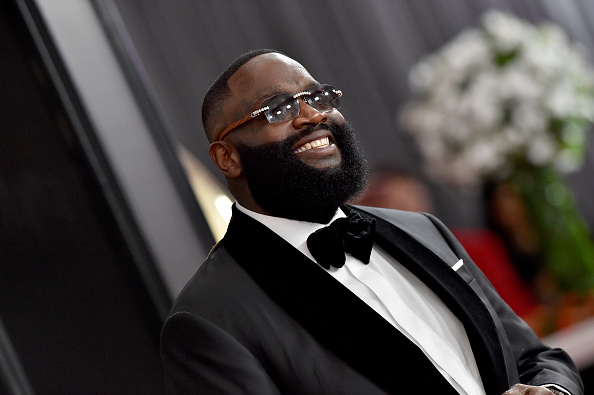 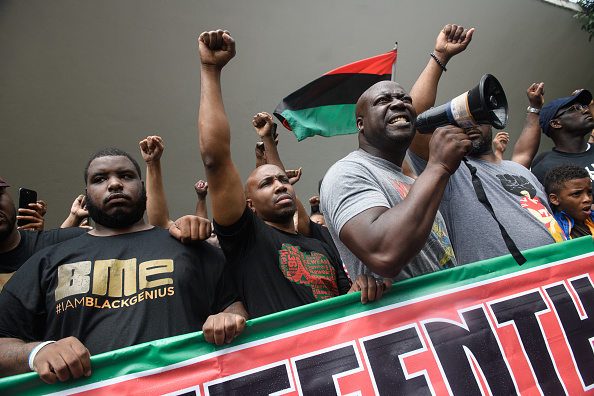 The Senate Passed A Bill & Declared Juneteenth A National Holiday! 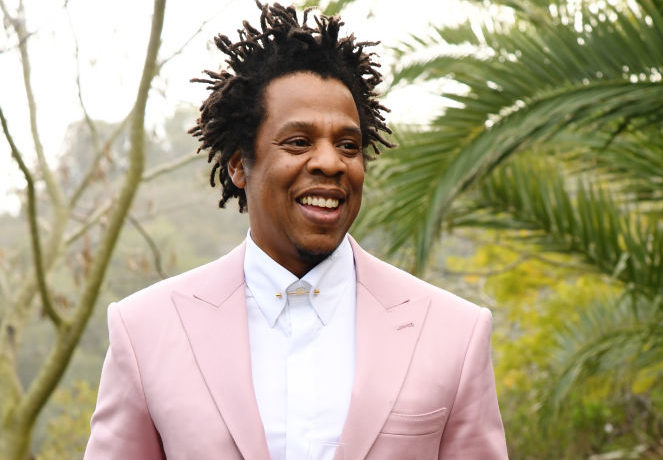