Summer Walker is asking, “when will the world get better?”

The Still Over It singer took to social media on June 22 to share how she encountered an unwanted racially profiled experience.

The Jasmine Brand reports Summer was called the N-word while out with a friend. Summer said, “lmao it’s 2022, and I’m still getting called a ninja with a hard R chile; when will the world ever get better.” She added,

“& my friend, In broad daylight, Like we are being punked.”

On a brighter note, Summer graced the cover in a beautiful spread for Essence magazine. The spread is a special edition for the publication’s 2022 Festival of Culture issue. The front of the magazine says, “the soul of summer.” Take a look:

Lucky Daye also graced the digital cover. He shared the moment on Instagram and thanked Essence. Check it out.

In other Summer Walker news, a few weeks ago retired rapper, Joe Budden spoke out after Summer didn’t win any r&b awards at the 2022 Billboard Music Awards show. Doja won instead. He said, “Doja’s at the dinners somewhere, with the agency, with the right team, with the right agency, rubbing the right elbows. That’s what’s going on.” He added, “Y’all remember the guy who won the award that he shouldn’t have won and he went up there and tried to give it back. Who was that? Oh, Macklemore.” Macklemore won “Rap Song of The Year” for his single “Thrift Shop” at the Grammys in 2014, when many in the hip-hop community at the time believed the award should have gone to Kendrick Lamar— seemingly even Macklemore himself.”

He went on to say, “She has been at the top of her field in R&B, but boy does it suck now that I have to compete with the swiss army knife that is doing R&B and a little more.” 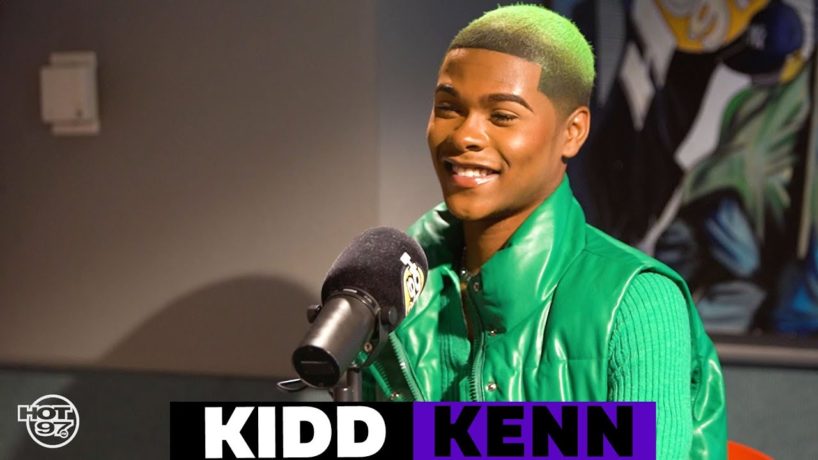 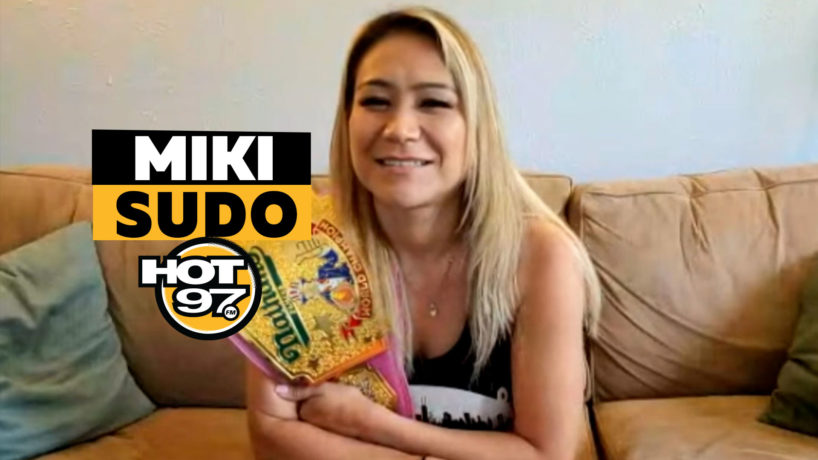 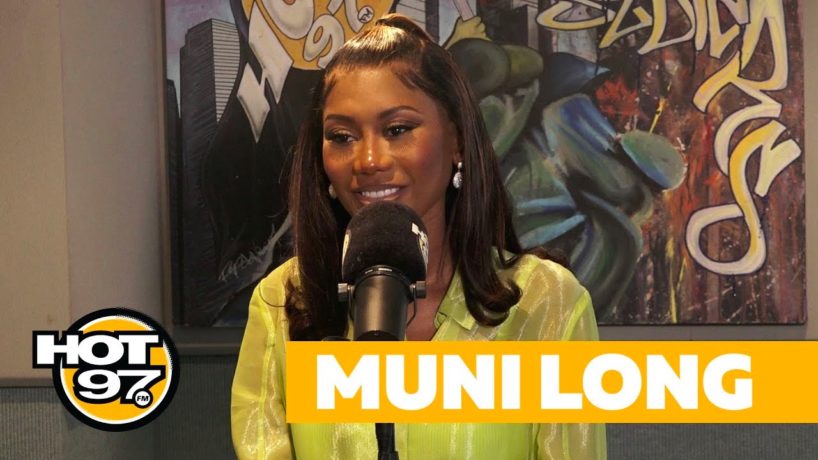 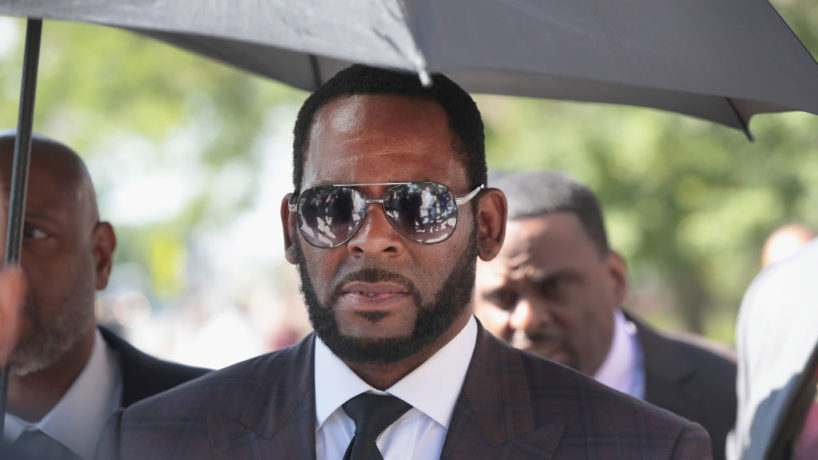 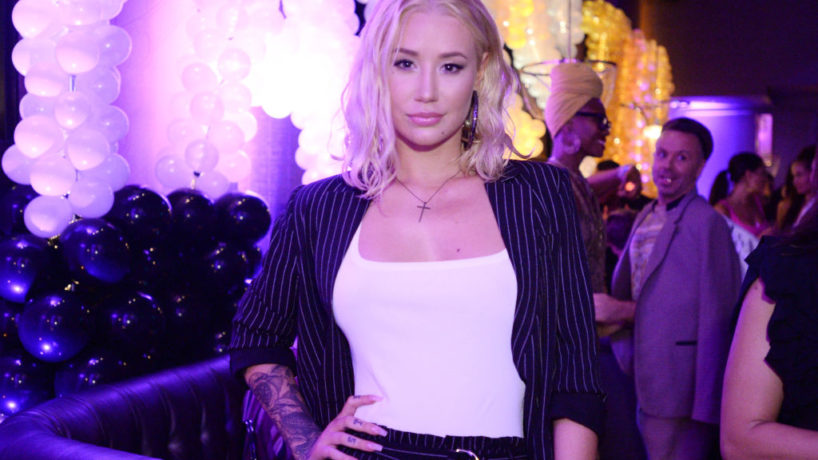