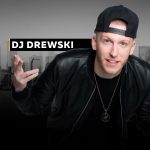 For many fans, June 18, 2018 will symbolize the tragic death of an artist they were only getting to know, and following his journey.

XXXTentacion was gunned down outside of a motorcycle dealership in Florida at the young age of 20-years-old. No suspects have been charged as of yet, although there are suspicions growing on social media.

The rapper’s career was certainly one of controversy. A career that has made it more complicated to tell the story of XXXTentacion’s legacy.

He had been fighting his whole life, living with his mother in Pompano Beach in South Florida. The city is known as having one of the highest crime rates in the nation.

It was in 2016, where XXXTentacion found his first big success as an artist with the track “Look At Me.” Over the years he was involved in numerous controversies including incidents where he punched a fan during a show, and accused  of several domestic violence occasions with his ex-girlfriend some of which came while she was pregnant.

While there are many on social media asking why this narrative continues to be told, it is these stories that are cemented as part of his journey and legacy. As much of his legacy as his raw thoughts and music was allowing him to be a leader in the new generation of hip hop. He was an artist who had the potential to be one of the next biggest acts in the genre.

What his passing has allowed us to see, is how humanity can sometimes fail us. Not only did XXXTentacion die as two men reportedly approached the car in an alleged robbery attempt and shoot him as he was leaving the dealership. It was the people who stood beside his lifeless body, took out their phones, and filmed him before authorities can take over.

There is something to say for an artist who received the blessings from J. Cole, Kendrick Lamar, Kanye West, and many more. Throughout his troubles, at the end no one wins when we lose a talent at the young age of 20. We must use this as a learning lesson to be better to each other, and also remember that one’s actions at any age can define your legacy forever.

Ebro in the Morning discussed the tragic incident on this morning. We send our prayers to family and friends of Jahseh Onfroy. 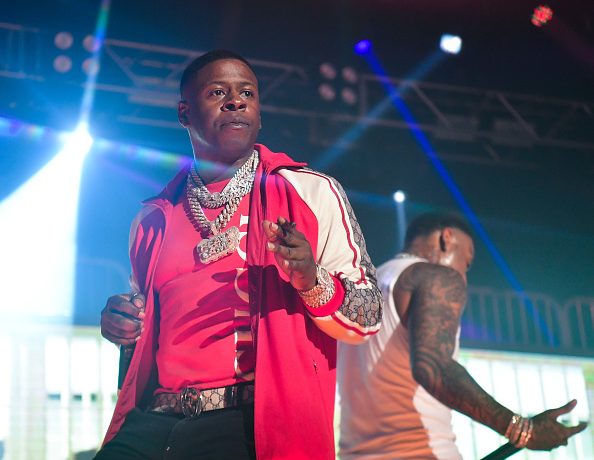 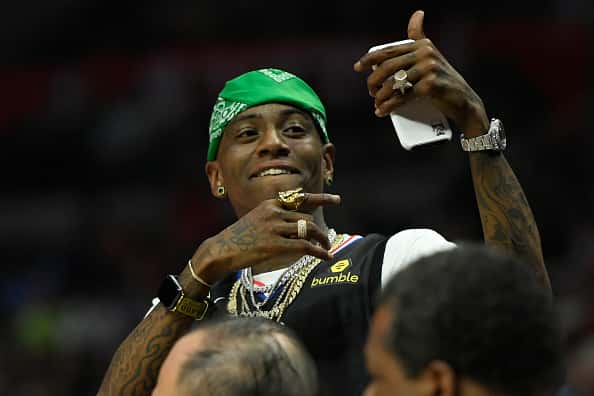 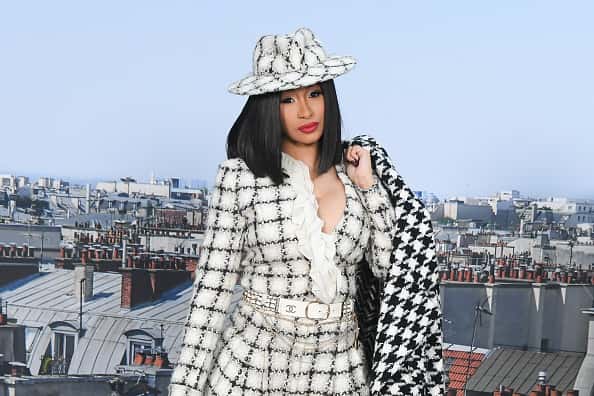 Cardi B. Addresses Being Sued For Allegedly Spitting On A Security Guard 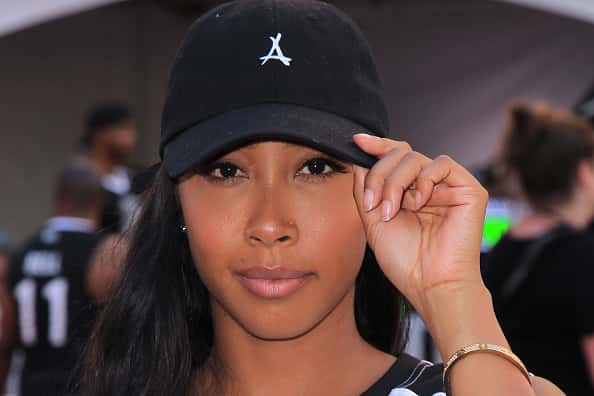 Secure The Bag: Apryl Jones Is Opening Her Own OB/GYN Medical Practice!