News » HOT97 NOW » Rest In Power George Floyd: Here’s How You Can Help

Rest In Power George Floyd: Here’s How You Can Help

Originally from the Third Ward area of Houston, Texas, where he played football in high school, George Floyd moved to Minnesota to start a new life and transition to working as a truck driver.

Former NBA player Stephen Jackson, who was a close friend of Floyd’s shared several posts on social media recounting their relationship, and special moments with the friend he referred to as his twin.

George Floyd’s friends, family, and work associates have given statements to news outlets such as CNN reminiscing on his great character traits.

Floyd’s former boss from Conga Latin Bistro where he worked as security explained how much Floyd was loved by employees and customers, his friend Courtney Ross stated that “He stood up for people, he was there for people when they were down, he loved people that were thrown away.”

46 year-old George Floyd was a stand up man.

On May 25th four officers took part in the murder of George Floyd, Thomas Lane, Tou Thao, and J. Alexander Kueng stood there and watched as Minneapolis cop, Derek Chauvin pinned his knee on Floyd’s neck as he lay on the ground restrained in compliance with the police uttering the words “I can’t breathe.”

Similar to the July 2014 death of New York City’s Eric Garner, George Floyd was unarmed and accused of a non-violent crime that does not equate to the loss of his life.

Protests, and uprisings have taken over nationwide, in areas such as New York, Los Angeles, and more importantly, in Minneapolis where the tragic incident occurred.

Black people, and allies that represent other ethnicities are tired of being complacent and watching the murders of Black men and women take place by the hands of law enforcement and as a cause of racism.

If you are wondering how you can help, there are many organizations that are on the field doing the work that you can contribute to by either signing petitions, spreading awareness via social media, and or donating.

Text “FLOYD” to 55156 and sign the Color of Change petition.

Donate to Colin Kaepernick’s Organization KYRC: They are currently paying for legal fees for the freedom fighters/protestors in Minneapolis

Read Books From This ANTI-RACIST Reading List via Elle Magazine 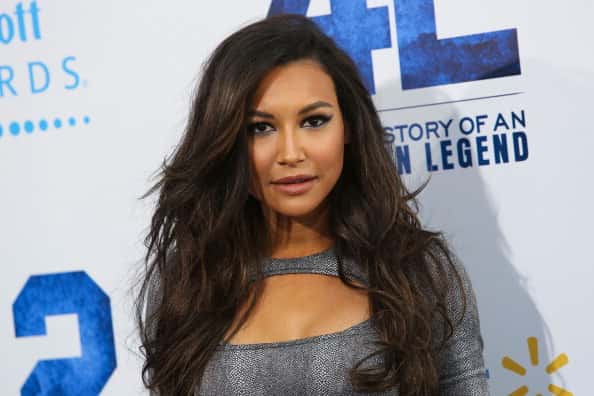 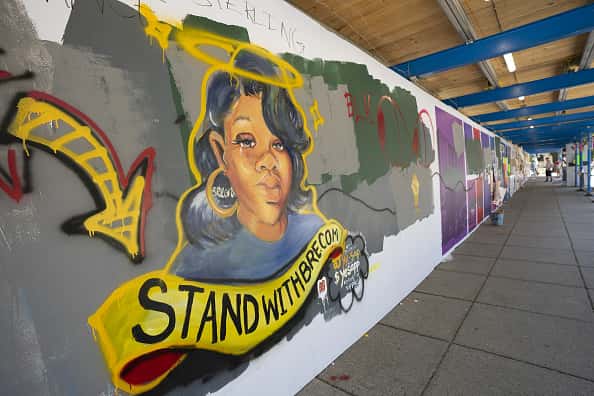 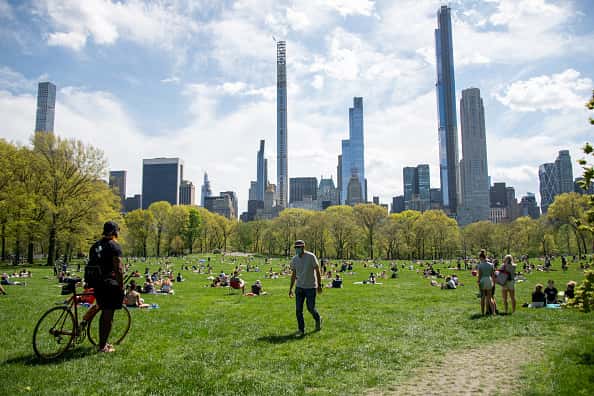 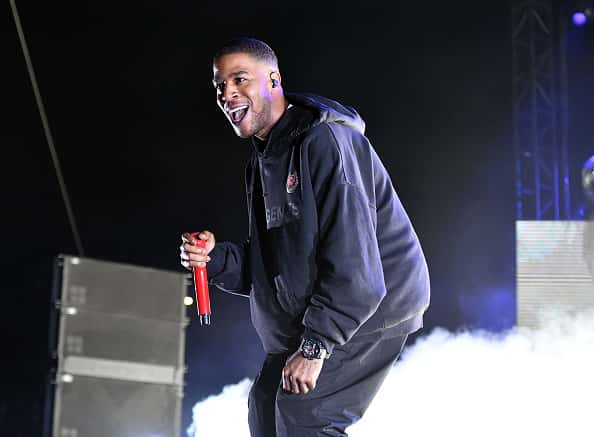