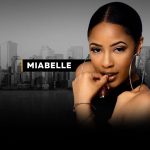 News » The Rise Of Black Girl Magic Within The WWE

The Rise Of Black Girl Magic Within The WWE

Minda Harts once said, “representation isn’t a charitable act. It’s an intentional action that has the power to shape our mindsets and even the thinking of generations.” When it comes to the world of women’s wrestling, the aforementioned quote rings true.

For the past couple of months, Black Girl Magic has been on the rise in the world of WWE. At this year’s Royal Rumble PPV it was on full display for the world to see, but it has taken a long time for women of color get the proper recognition in the ring.

In the ’90s during the Attitude Era, there were a plethora of male wrestlers such as; The Rock, Stone Cold Steve Austin, Triple H, The Undertaker, Kane, etc., with barely a handful of women to even it out. To make matters worse, there was a serious lack of representation for young girls of color.

When women on the roster finally got an opportunity to step into the limelight, they would be presented in scandalous storylines or matches. Some popular matches at the time that involved women included a “bra and panties” match where the winner is the person who stripped their opponent to their underwear, a “paddle on a pole match” in which the loser gets spanked by a paddle, as well as storylines that would ultimately show off women in scantily clad nature.

Women of color of today such as Naomi, Mia Yim, & Bianca Belair among others like Sasha Banks and Ember Moon are becoming the modern-day representation for black and brown girls. Despite their accomplishments, they are still faced with tons of discrimination, racism, and tons of hateful slurs. These new generation stars of sports entertainment come from different nationalities and backgrounds, but they all stand in their truth and own who they are.

Bianca Belair, a professional wrestler of WWE’s third brand NXT, has become the epitome of embracing and being unapologetically black. During the entire month of February, Belair, also known as the “EST “of NXT, would display her blackness in many ways, especially by wearing it on her ring attire, which she makes herself.

“I won’t let anyone place me in a box or get to assume who I am just because of how I look, talk, or because I am a woman,”  she said.

Chris Bournea’s soon to be released documentary, Lady Wrestlers focuses on the life of the first three African American sisters and female wrestlers, Ethel Johnson, Babs Wingo, and Marva Scott. The film depicts how the three sisters broke into the business and their fight to remain in it during the 1960s and 1970s.

“In order to achieve stardom in the world of professional wrestling, African American women had to be just as good or better than their white counterparts,” Bournea said in the film.

Not only did they have to be better than their counterparts, but they also had to look the part as a bathing beauty figure which was originally inspired by fellow white wrestler Mildred Burke and her then-husband Billy Wolfe. Throughout the years “looking the part” began to be the most prominent thing in wrestling instead of having actual talent.

Between the early and mid- 2000’s, WWE would introduce fans to the Diva Era, in which the women would go to the ring wearing very revealing outfits, and have short 2-minute matches that were mostly geared towards showing off women’s assets.

Former two time Women’s Smackdown Champion Naomi was one of the main figures during the Divas Era. She started as part of a dancing duo called The Funkadactyls, along with her partner Ariane. The two women would display their dancing abilities in the ring.

Naomi would go on to transcend and evolve into “The Glow Queen” that she is now, but it wasn’t easy for her.

“It was difficult for me to find myself and my niche during this time,” she said. “I came into the Diva Era where the focus wasn’t on the ringwork and your skill, it was more on the beauty and the looks. During that time, Kelly Kelly was the face and that was the prototype.”

Mia Yim, who is of Korean and African American descent, is someone who can relate to what Naomi went through during the start of her career. Yim began her career in another sports entertainment company, Impact Wrestling, and her look wasn’t the ideal one she had in mind.

“When I was on Impact, I did the ‘dollhouse’ gimmick, which was completely different and out of my comfort zone because doing anything sexy is foreign to me,” she said. “I remember when I had to cut promos as that character, and the critique that I would always get is ‘can you not sound so street and sound a little bit sexier.’”

WWE has since allowed women wrestlers to become more creative in their roles. Each of these women has brought their own personal swag to best fit their in-ring character. For example, besides making a statement with her clothing, Belair also displays her femininity by the different color lipsticks she wears, by her long signature braid, and her eye-popping jewelry.

Belair stated that she is blessed to have entered the WWE when she did.

“I came into the business during the time where women were considered women,” she said. “I am able to embrace both my muscular and feminine side.” Her popularity allowed the company to invest in memorabilia and toys using her likeness, including her own doll.

“What an incredible experience the Kingdom of Saudi Arabia has been,” she said. “From visiting our troops to learning about the culture and traditions to making history…I am deeply honored!”

Yim has come into her own while wrestling in NXT. She is often faced with the backlash of identifying as both Korean and African American because she shows more Korean features. The criticism has not stopped her, as she learned how to stand in her truth, and now goes by the “Blasian Baddie.” Yim continues to defy the odds and inspire generations to follow.

Belair is also showing the world that there’s more to women in wrestling than what the eye meets.  She recently put together a photoshoot displaying the many shades of black and brown women within NXT and wrestling.

“To be unapologetically- you never dim your light, shine as bright as you can, and NEVER apologize.” – Bianca Belair 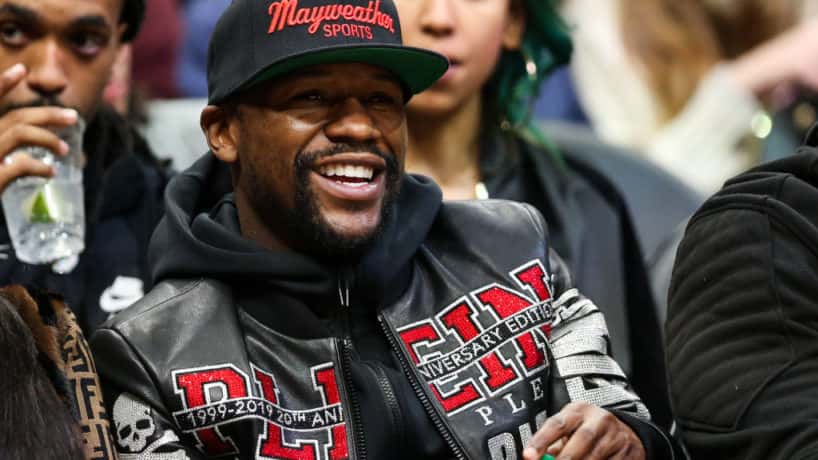 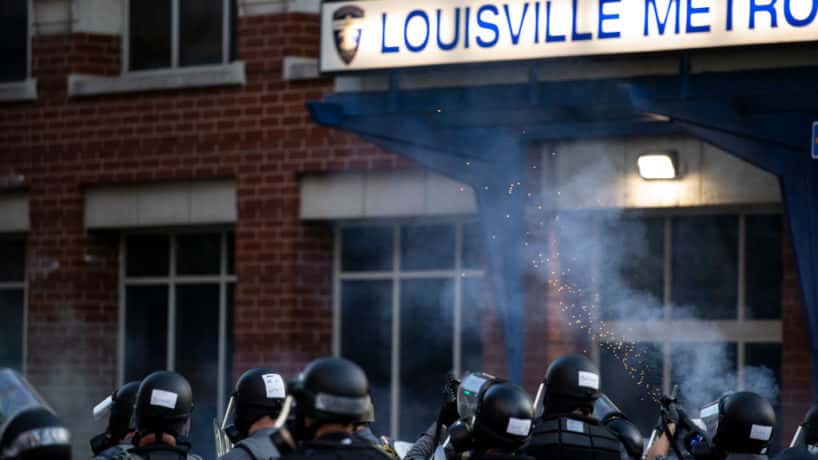 David McAtee, A Black Business Owner Was Shot and Killed By Police In Louisville 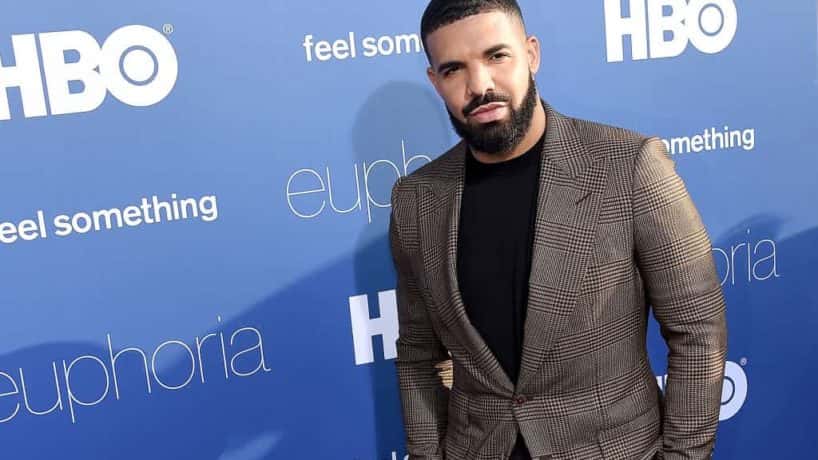 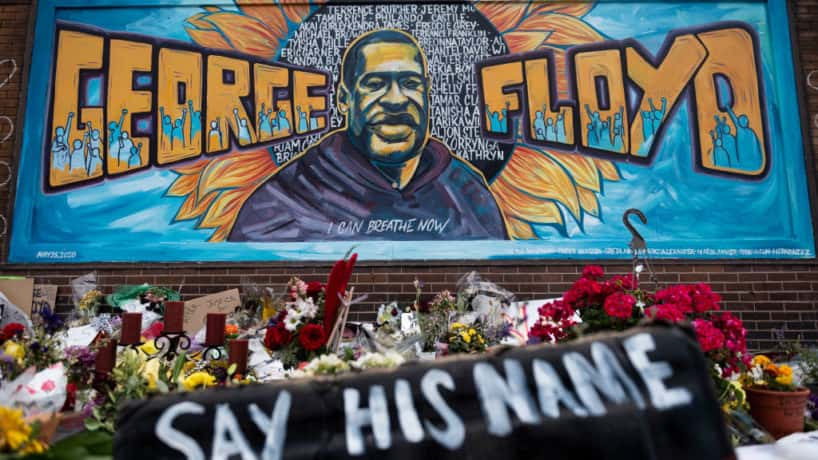 George Floyd To Be Laid To Rest In Hometown Of Houston, Texas