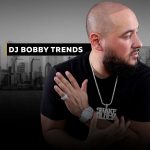 Who's Next » WHO’S NEXT SPOTLIGHT: Tay Da Prince

2. Who are the Top 5 artists (dead or alive) that inspires you as an artist?

3. How did you know this is what you wanted to do?

At a very young age, I knew that I wanted to become an artist. I used to rap battle against grown men while making jokes about them it was funny to my dad and his friends because I was just saying anything. Then when I got a little older I went on tour with my father (Vaughn Anthony) & Uncle (John Legend). I would have a piano keyboard and act like it was plugged in and I was playing it during my fathers set! People thought I was playing so they would ask for my autograph and picture! Seeing the fans react and how music can change people’s lives I wanted to be the person to have music that can do that.

4. What’s the name of the first track you ever recorded? What was your inspiration behind it?

The first track I ever recorded was a song called “fifty ducks” I was like 5 or 6 years old & the inspiration was just from seeing my father make music and make songs so that’s what I wanted to do.

5. The first person you ever saw in concert & where.

The First person I ever saw at a concert was Kanye West and it was the College Dropout Toor & It was in Cincinnati Ohio.

6. Tell us about your first performance.

My first performance was in Yellow Springs, Ohio. My father asked me did I want to sing on stage with him and I was like yeah sure. So he told me that I had to learn the words and I could do it. That day we went to the show and he brought me on stage I was super nervous but I did really good for my first performance if you ask him he would say I looked like I been performing all my life.

Man the craziest thing I ever did was leaving my Aunt Dione at her family reunion I had to be 6 years old and I went into these woods and was gone for at least 20 mins. So I come back and everybody is looking for me the cops done showed up and everything that was crazy.

8. What has been your favorite quarantine hobby?

My favorite quarantine hobby right now has to be reading and making beats. I’m trying to gain more knowledge by reading and getting better at perfecting my sound.

9. What Made You Submit Your Music To Who’s Next?

We were looking for marketing options to push the song and my cousin found this contest and we decided that it would be a great idea to enter.

I believe I’m next because I work hard and I’m good at what I do.I’m a young guy who wants to see positive changes within our communities. My music is for all generations and includes valuable messages that provoke progressive thinking, which could impact somebody’s life.

11. Shout out your social handles & where people can find your music.

Check out “Love One Another” ft. John Legend: 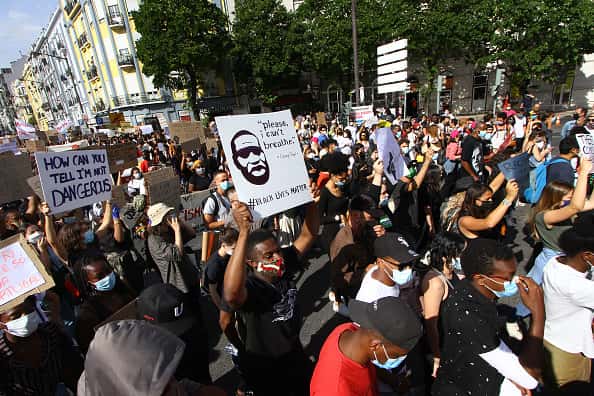 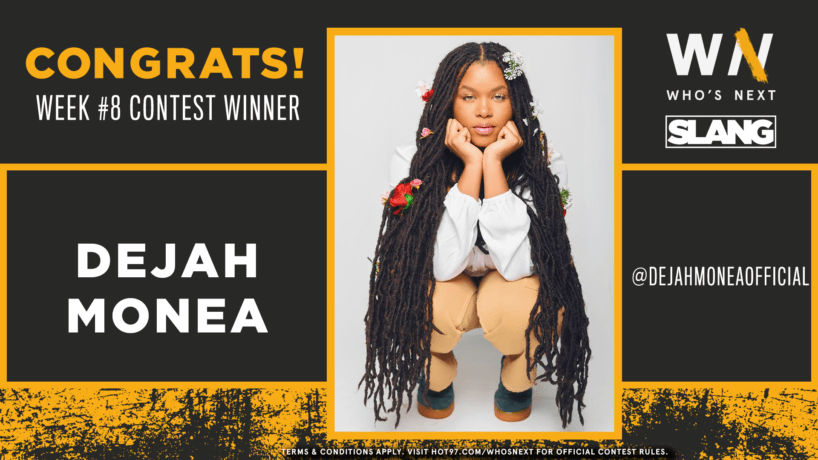 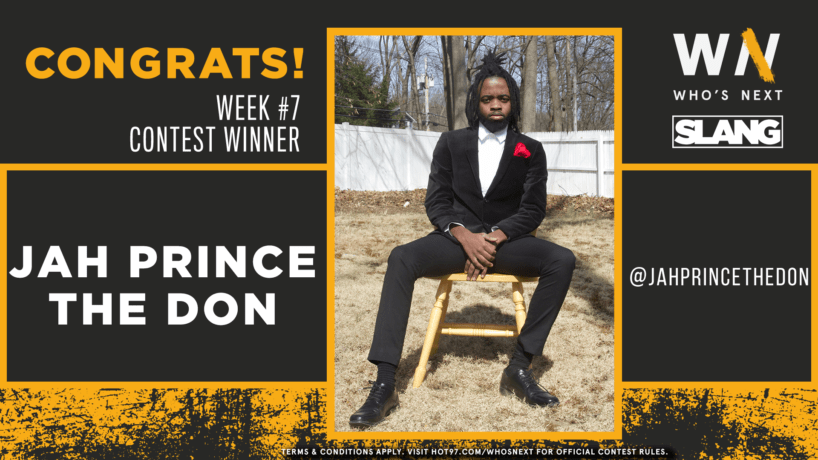