New Music » Hot New Releases That Are Not Donda or CLB!

Hot New Releases That Are Not Donda or CLB!

The release date wars are over!

Donda and Certified Lover Boy are both out for mass consumption, but the Earth still turns and more amazing hip-hop is being released. Below are three albums and three songs that recently came out and that you should check out.

The Melodic Blue by Baby Keem

Baby Keem will remind you of his cousin Kendrick Lamar in his delivery and style – but he definitely has his own flair. The Melodic Blue is a fun, energetic project with a lot of twists and turns. The album has a wide thematic and sonic range – it’s hard to believe that “scars” and “pink panties” are on the same album, but it shows solid artistic range between sounds and ideas.

Things We Lost In the Fire by Armani White

Philly-based rapper Armani White released a concise 5-track EP centered around his lifelong battle with literal fire. In 2006, White lost four family members in a house fire, then in 2020 not only did his house catch fire, but he was wrongly accused of criminal arson for the incident.

Through five songs on Things We Lost In The Fire – White takes you through his journey with a silky smooth delivery and some of the toughest bars you’ll ever hear. The standout tracks are Danny Mac and Watch Yourself – be on the lookout for a longer project soon.

A Beautiful Revolution Pt. 2 by Common

Common will always provide some enlightening and fascinating bars along with some funky music. There is a clear smooth jazz influence on A Beautiful Revolution Pt. 2 and also a heavy dose of vocalist PJ, who provides a number of soulful hooks. Fans of Common will enjoy this project.

If you want to dance and have a good time, Down South by Wale, Mako Kream, and Yella Breezy is the song of the late-Summer for you. With an absolutely masterful sampling of Mike Jones’s Still Tippin’ beat, this track is just infectious. Down South blends a variety of styles between the artists featured on the track and the beat itself.

From TikTok to dance floors, Violin is an absolute bop and club favorite. Most people may recognize the name Cookiee Kawaii from her hit-song “Vibe (Back It Up)” which also had major success on TikTok and Instagram.

Cookie Kawaii seems to have mastered her futuristic club sound and is truly one of the only artists in that lane. Violin will have you dancing the first time you hear it.

BIG PERSONA will have you making the stank face and nodding your head to a classic Tyler, the Creator song. The song has Tyler’s  signature horns overtop an otherwise conventional trap beat. The contrast between Maxo Kream and Tyler, the Creator makes for a hit! Tyler’s confidence is apparent and Maxo delivers. 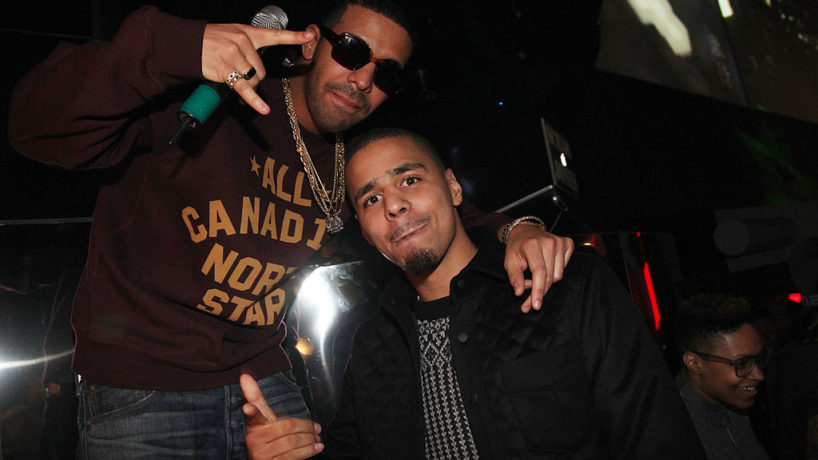 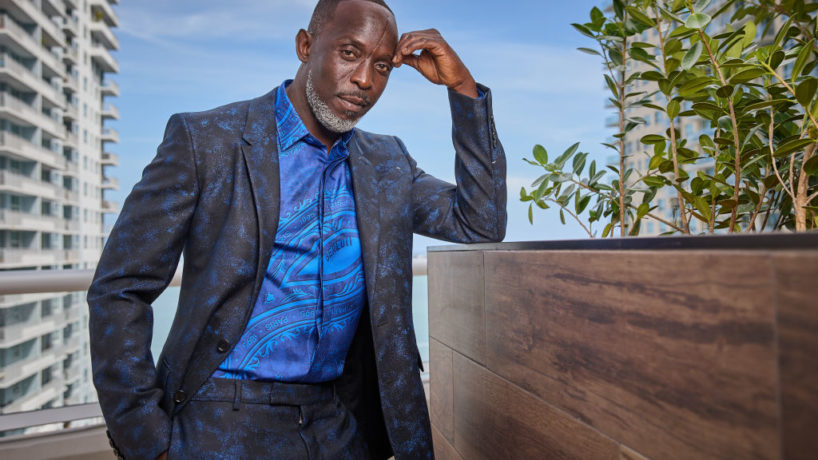 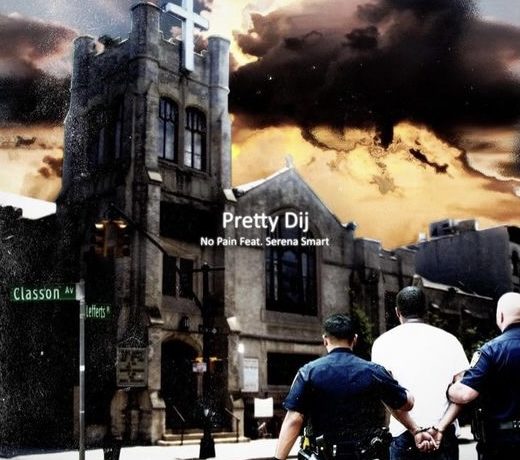 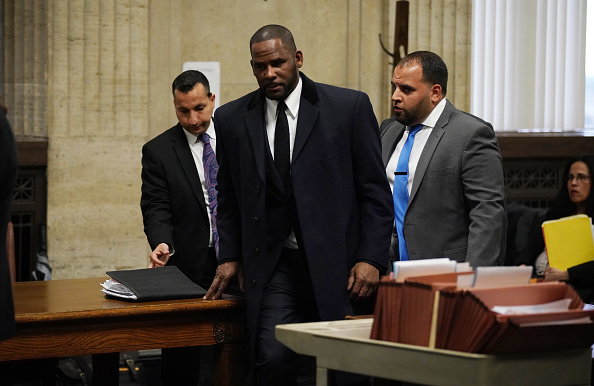