A lawyer is stepping in to help alleged victims of T.I. and Tameka Harris.

Last month, the couple was accused of sex trafficking and forcing women to do drugs. Their former friend, Sabrina Peterson, who accused T.I. of allegedly pulling a gun out on her, claims women reached out to her and shared stories of the alleged abuse.

A rep for the Harris’ released a statement denying the allegations. They claim they have personal issues with Peterson. T.I also hopped on live to address the matter and deny the accusations.

In the latest update, a lawyer named Tyrone Blackburn is encouraging state and federal prosecutors to start a criminal investigation against the Harris’ on behalf of 11 accusers. CBS reports eight women allege assault from  T.I., his wife, and their associates. Three other accusers include a young man that was eight years old, his mother, as well as Peterson, who filed a defamation lawsuit against the couple.

Blackburn claims the misconduct happened over 10 years. He also claims the couple’s lawyer Steve Sadow reached out to him, allegedly on behalf of T.I and Tiny to make a deal. During a press interview, Blackburn said,

“Steve Sadow reached out to me looking to make a deal on behalf of T.I. and Tiny and I told Steve Sadow my clients want justice. So [if] the deal involves Tiny and T.I. turning themselves in and admitting to the crimes they have committed then fine we got a deal! But if it does not work then I would prefer the investigators do that work and to bring criminal charges against Tiny and T.I. for what they’ve done throughout the years.”

In a statement, Sadow denied the allegations. They call the claims “baseless.” Sadow believes no charges will be made if there is a fair investigation. He said,

“These allegations are nothing more than the continuation of a sordid shakedown campaign that began on social media. The Harrises implore everyone not to be taken in by these obvious attempts to manipulate the press and misuse the justice system.”

“I understand that at a virtual press conference today, attorney Blackburn claimed the Harrises reached out to him through me to supposedly make a deal. That is patently false. I reached out to see if he would share any information since his name was posted on Instagram as the attorney for Sabrina Peterson. Blackburn repeatedly refused to provide the names of his accuser-clients or any corroborating or supporting evidence of his groundless claims. The Harrises repeat that they are confident if a thorough and fair investigation is conducted, no charges will be brought.”

Take a look at Blackburn’s speaking about the allegations: 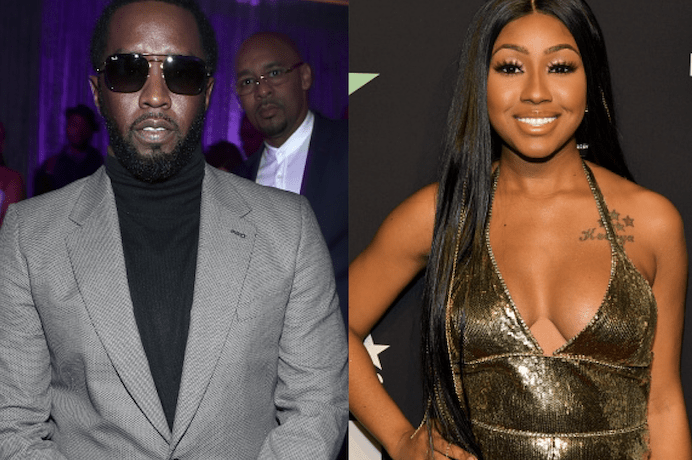 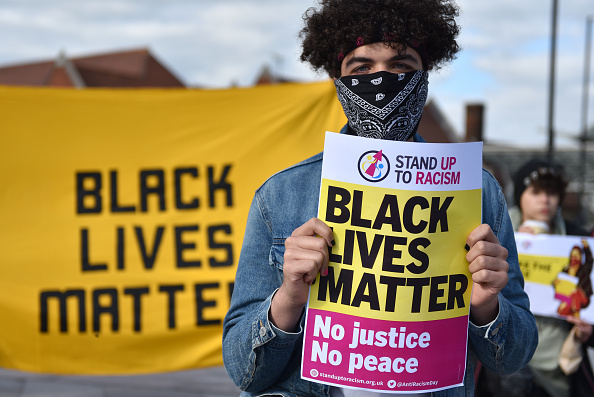 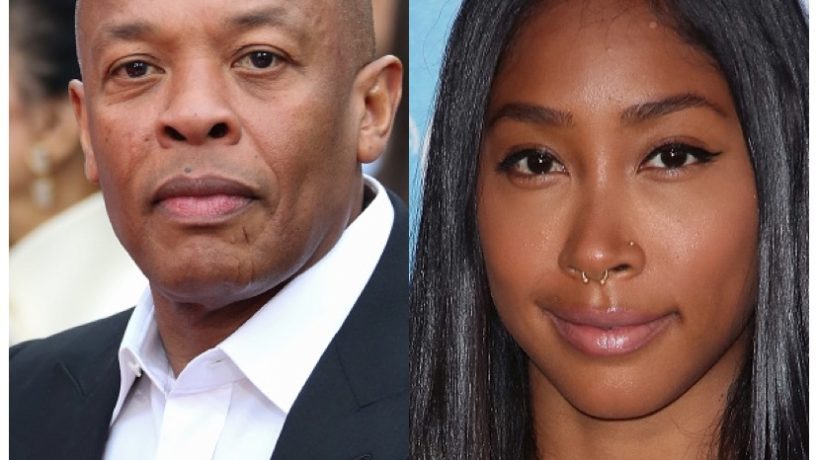 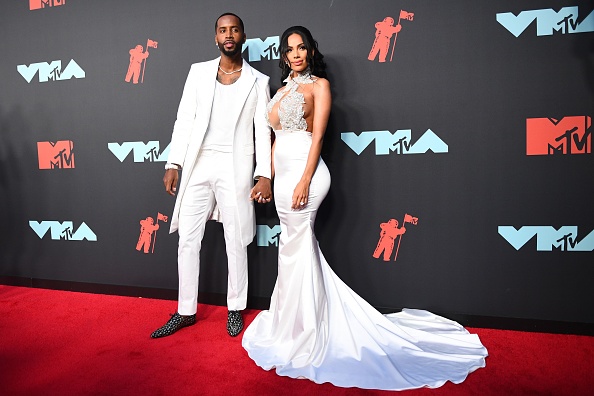